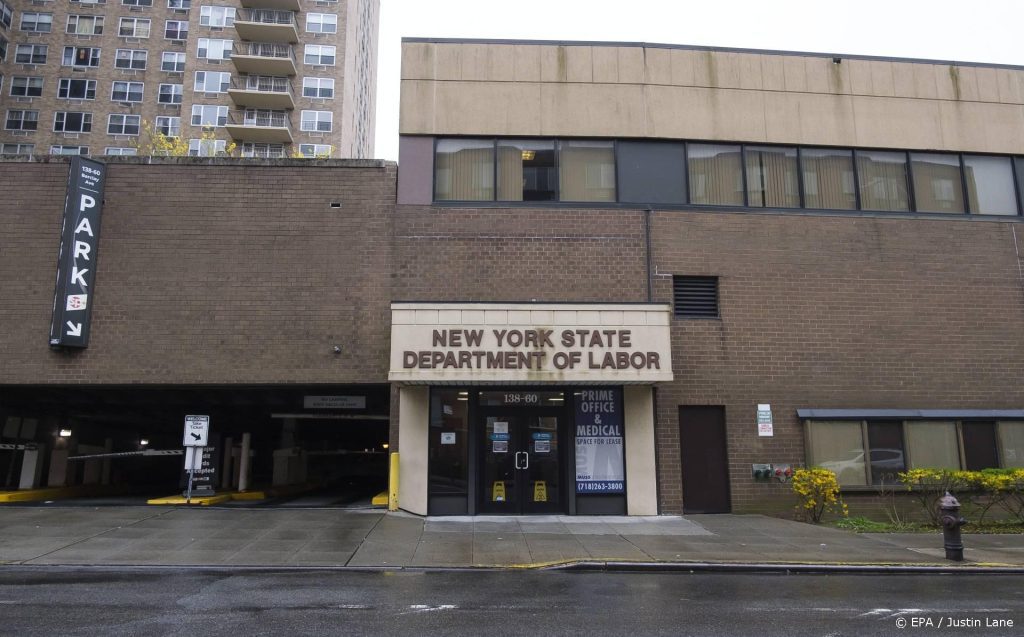 US jobless claims fell for the fifth consecutive week last week. Despite the global economic challenges facing the U.S. as well, more Americans are looking for work. After a dip in July, retail sales picked up last month.

Last week, the number of first-time benefit claims fell to around 213,000. An average of 224,000 applications over four weeks. This is the lowest number since June this year. The demand for workers in the US is also high. Employers are trying to fill millions of vacancies.

However, according to the Federal Reserve, that trend may be changing. To deal with high inflation, the U.S. Federal Reserve raises interest rates, which may change the demand for labor. At the same time, the new data will bolster the central bank umbrella’s confidence that the economy is strong enough to handle rate hikes.

Additionally, retail sales increased by about 0.3 percent last month from a month earlier, according to a report from the U.S. Commerce Department. When petrol sales are not counted in the statistics, it has also increased by 0.8 percent. Revenues from supermarkets grew, among others. Americans spent more money at restaurants and bars. On the other hand, sales of furniture and hygiene products also fell last month, as did sales of petrol.