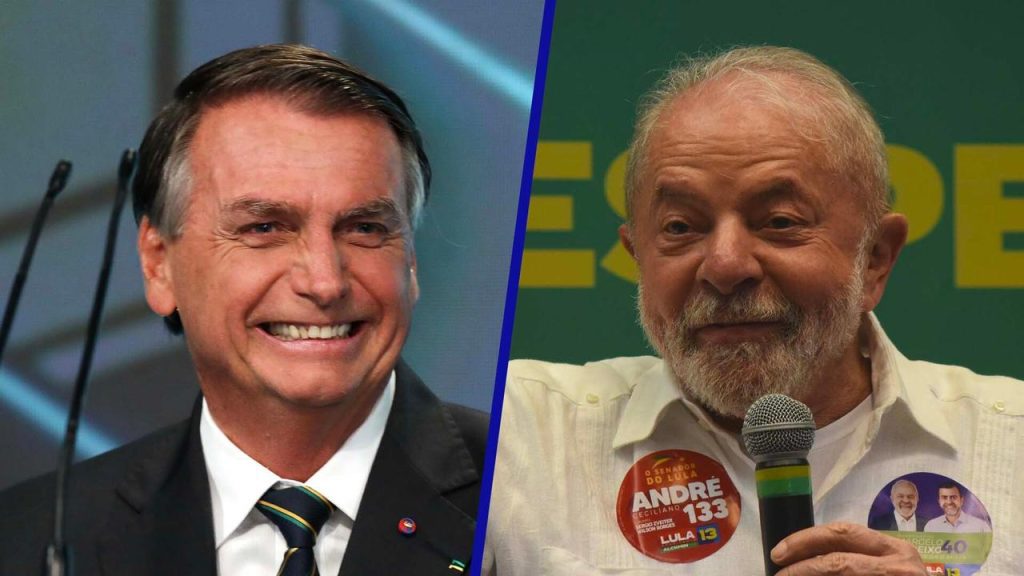 Brazilians are set to vote on Sunday to decide whether incumbent President Jair Bolsonaro can seek a second term. He faces former president Luiz Inacio Lula da Silva, who led Brazil from 2003 to 2010. Here’s what you need to know about the elections in South America’s largest country.

A total of eleven Brazilians are running for the presidency, but according to preliminary polls, only Bolsonaro and Lula have a serious chance. The now 76-year-old former president seems to have liked it. Brazilians call it a hard choice—it feels like choosing between two evils.

Bolsonaro, a former military leader who was elected Brazil’s president in 2018, has sought to impose his conservative agenda on the people in recent years. He was criticized for not improving the standard of living in the South American country. He has come under fire several times for his comments. They were generally considered sexist and racist.

She dislikes what she calls “gender ideology” and dismisses the coronavirus as “a little flu” during the pandemic. Also, Bolsonaro has formally removed federal protection of the Amazon rainforest since 2018. This year, fighting corruption and crime, business and traditional family values ​​were on his political agenda in 2018.

Lula, a former president and ex-union leader, promised ahead of the election to increase social spending in Brazil if elected. He wants to give new impetus to environmental enforcement in Brazil and better protect marginalized groups.

When Lula was in power from 2003 to 2010, his approval rating soared. A booming economy enabled him to dramatically expand the social safety net in the country.

But within a few years of his leaving office, the economy was in shambles. His handpicked successor, Dilma Rousseff, was impeached in 2016 and many of his staff were jailed.

Lula spent 19 months in prison on corruption charges that were later dismissed on procedural grounds. Those allegations are haunting him in the current election. Many Brazilians believe he bribed justice.

Incumbent President Jair Bolsonaro receives applause at a rally ahead of the election.

There is a tense atmosphere as elections approach

There was a tense atmosphere in Brazil due to the election. Right-wing President Bolsonaro has claimed without evidence that voting machines are prone to fraud. This raises the question of how his supporters will react in the face of defeat. In the United States last year, former President Donald Trump caused a stir when he claimed that he lost the election due to fraud.

Last week, Lula and Bolsonaro attacked each other during a televised pre-election debate. Bolsonaro called former President Lula a “liar”, “former Khan” and “mob leader”. The left-wing politician said Bolsonaro should look in the mirror at what is happening within his own government.

The ballot boxes will open on Sunday at 8 am (time in the capital Brasilia, Dutch time: 1 pm). They will close at 5 pm. As voting will be held digitally, the result is expected to be out soon. If one of the candidates gets more than 50 percent of the votes, that person wins. If that doesn’t happen, a new round will continue on October 30, in which only the two remaining presidential candidates can vote.

Voting is compulsory in Brazil. Many Brazilians abroad must also vote. Brazilians in the Netherlands do not have to vote unless there is a valid reason (such as hospital admission). Evidence of this should always be submitted. If a Brazilian does not vote, a fine must be paid. If these payments are not made, the accounts of the expatriate in Brazil will be frozen.