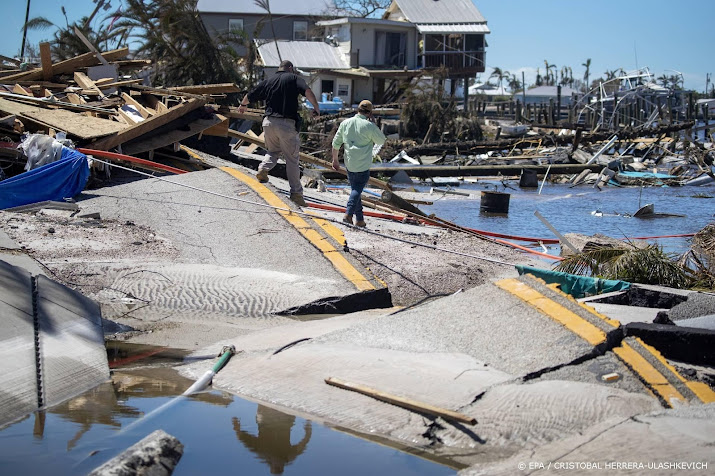 The damage of Hurricane Ian, which hit the southern US state of Florida hard, will be in the billions of dollars. According to the Insurance Risk Assessment Agency, the damage to US insurers from Ion would be at least $63 billion. This concerns, for example, damage to homes, companies, factories and cars.

This means insured damages will be higher than expected, as analysts had previously expected between 30 and 40 billion dollars. The total damage could be more than 100 billion dollars. For example, this includes uninsured homes, infrastructure and damage removal costs. Ian will become the costliest hurricane to hit Florida.

Ian has flooded entire cities and led to dozens of deaths. Nearly two million homes in the southern United States are without electricity. President Joe Biden has already declared Ian a major disaster. As a result, residents of affected areas may request financial assistance and other resources such as temporary shelter and repairs to their homes.