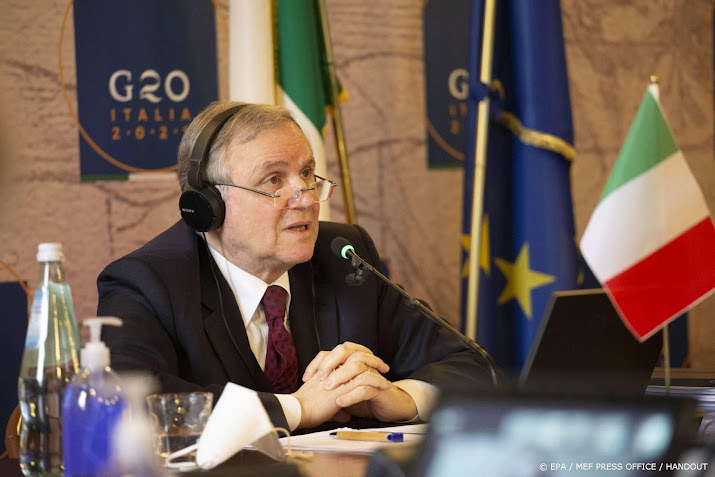 The head of the Italian central bank, Ignazio Visco, warns that fresh interest rate hikes increase the chances of a recession. He is therefore one of the few leaders of the European Central Bank (ECB) who has not openly promised to curb high inflation with stronger interest rate measures.

“Rising inflation is currently accompanied by a decline in the economic outlook,” he said. “In that environment, too rapid and decisive rate hikes would increase the risk of a recession.”

On the same day the Italian issued his statement, his Dutch counterpart Klaus Knott repeatedly told NOS that more interest rate hikes from the ECB were imminent. Knott said he was surprised by the more than 17 percent inflation in the Netherlands in September.

But Visco didn’t see much in the open reports of sharp rate hikes well ahead of the ECB’s own interest rate meetings. With such statements, the ECB is already at risk of pre-tying its hands and feet with a major step like this month’s 0.75 percentage point rate hike.

Due to strong inflation, several central banks have raised interest rates sharply. Critics accuse the ECB of delaying intervention for too long, for example, when the United States Federal Reserve began raising interest rates earlier. But Visco disagreed. “The assumption that the ECB will blindly follow the central bank in the coming months is a serious miscalculation.”

Visco also had a message for the new Italian government, likely to be led by far-right Giorgia Meloni. While Italy can support households and businesses amid the energy crisis through support measures, the country must prevent future generations from becoming victims. “For Italy, this poses the risk of government debt derailing and halting the current decline.”

The southern European country has the second-highest government debt in the eurozone after Greece. Debt was over 150 percent of GDP at the end of last year.