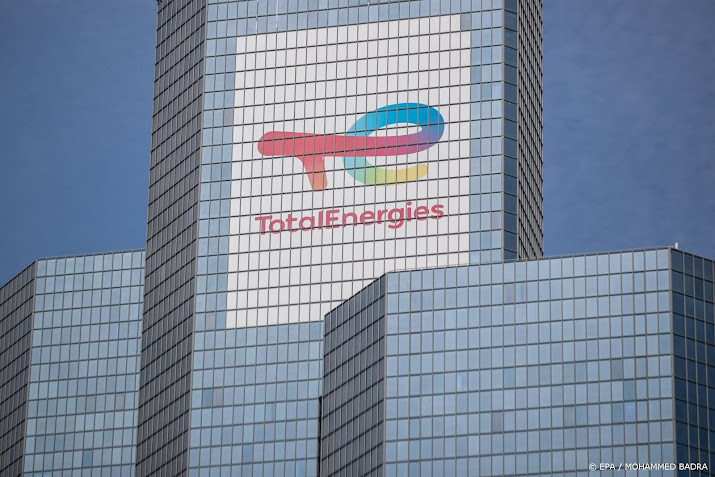 French oil and gas group TotalEnergies is set to invest significantly more in renewable energy. “I don’t want my company to disappear,” said CEO Patrick Pouyanné. He’s optimistic about the opportunities with wind and solar energy, but doesn’t want to say goodbye to the world of oil and gas.

Currently, 25 percent of the annual expenditure is spent on renewable energy. That will be 33 percent next year, according to TotalEnergies’ new plans. Pouyanné explains that oil and gas will be essential in the energy mix for now. It is still in high demand. Like other oil companies, the company has benefited greatly from the recent increase in oil and gas prices.

Due to uncertainty over gas supplies from Russia, Total Energies will also invest heavily in liquefied natural gas, also known as LNG, in the coming years. Last weekend, the company announced $1.5 billion for a major gas project in Qatar. Pouyanné wants LNG operations to scale up in other countries, for example in the United States.

Unlike rivals like BP and Shell, TotalEnergies currently has several interests in projects in Russia. They no longer play a role in the company’s strategic plans. Russia is now free of those plans.

The group previously said it no longer wanted to invest in new projects in Russia. And purchases of Russian oil will also be phased out. Pouyanné continues to insist that TotalEnergies will adhere to existing contracts in the country as long as sanctions on Russian gas are not yet in place.