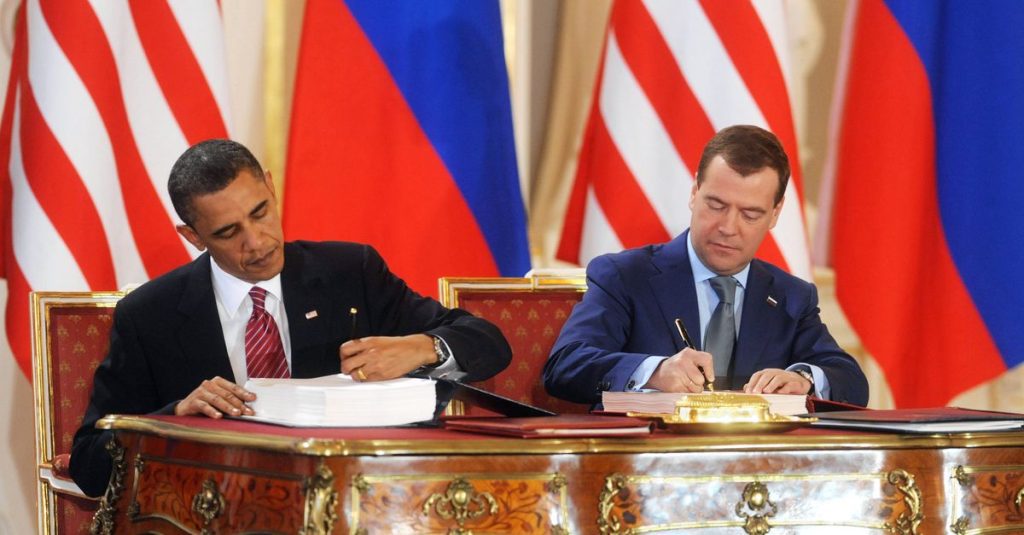 Russia has said it is ready for new talks with the United States on controlling nuclear weapons. It concerns negotiations on renewed inspections of the Nuclear Disarmament Treaty A new beginning, putting the brakes on the number of nuclear-tipped long-range missiles the two superpowers are allowed to possess, Reuters news agency reported on Thursday. That agreement dates back to 2011 In February 2021 Extended for five years. However, mutual physical inspections for compliance with nuclear arms controls have been suspended since 2020 due to the coronavirus pandemic.

The Kremlin says it is currently exploring the possibility of face-to-face meetings between Russian and US negotiators to reach new agreements on compliance with the deal. For this purpose, a new advisory committee consisting of representatives of the two countries should be formed, the spokesperson of the Russian Foreign Ministry said during a press conference in the capital Moscow on Thursday.

According to the European Union, the new Charter Treaty is very important for the security of Europe. The agreement “increases predictability and mutual trust between the two major nuclear powers,” the Council of European Heads of Government wrote last year. A statement It responded to a five-year extension of the contract.

This article is part of our live blog: Russia wants to negotiate with US on nuclear arms limitation