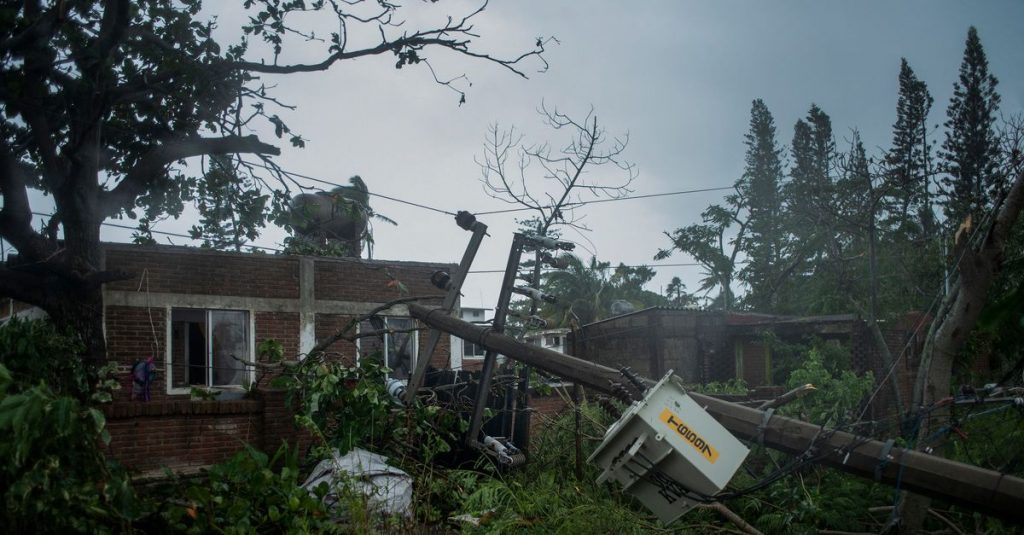 The storm came from Mexico’s Yucatan Peninsula, causing heavy rains on Thursday before moving west. Many residents of Veracruz are now without electricity. Grace also caused severe storms in Haiti; The hurricane has since weakened to a tropical storm.

Henri in the Northeastern United States

In North America, people are also preparing for the arrival of Hurricane Henri. It is heading for the northeastern United States and en route to New York State. Governor Andrew Cuomo therefore Saturday already declared a state of emergency for parts of the state. Precautions are also taken along the entire northeast coast, such as in New England and New Jersey.

‘Henri’ is originally from the Caribbean and then moved north. The tropical storm has since strengthened into a hurricane. New York City, among others, is warning of dangerous flooding and storm surges. Residents are advised to stay indoors or use public transportation if they need to travel. A number of transmission lines have already been closed on several lines from midnight, as a precaution.