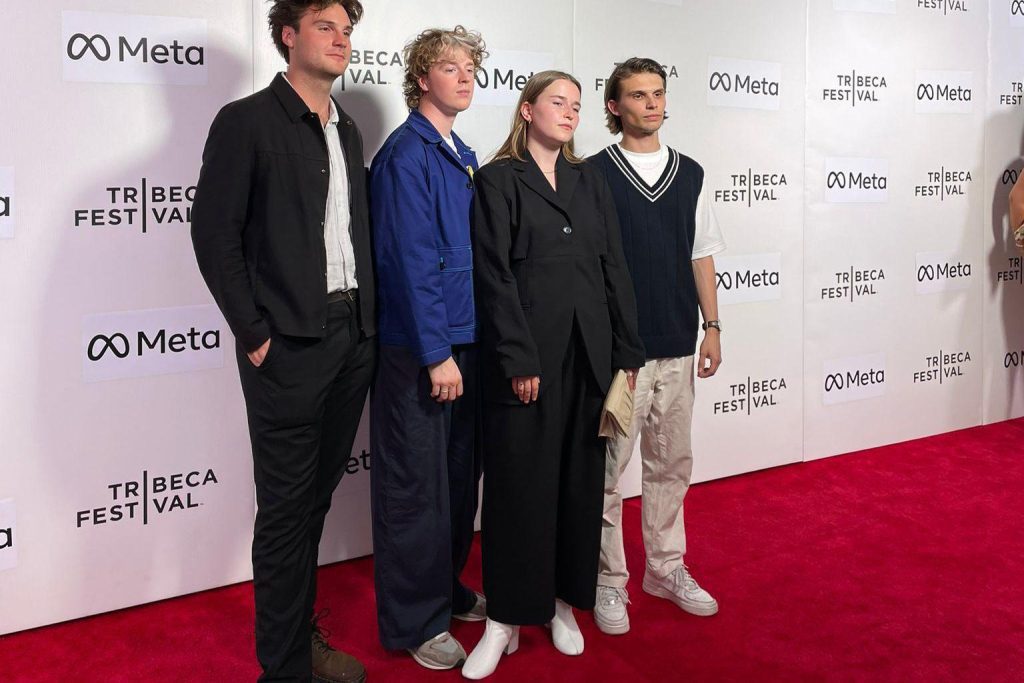 For those not completely comfortable in the film world: The Tribeca Film Festival was founded twenty years ago, in the aftermath of 9/11, by film icon Robert De Niro, among others. The initiators wanted to help revive the neighborhood of the same name in Lower Manhattan. With success, because it is one of the most renowned film festivals in the United States.

On Thursday evening, 2 a.m. Belgian time, the Antwerp student won the Student Visionary Short Award with her short film dreamers† “Actually, I can’t believe it. On the one hand, I’m speechless because I didn’t expect it, but also because I haven’t received an official email or anything from the organization yet,” Pask laughs. “Someone sent it via Instagram, and we immediately called, and that’s how I found out. Then I took to social media to see if it was true, and it was indeed. The programmers wished me their congratulations. But I also await the official comment of the jury (Laughs).”

(Read more under the teaser)

The short film tells the story of a father and his daughter who are passionate about motorcycles. “But the father suffers from an eye disease which is making him little by little blind. As a result, father and daughter have to find new ways to have beautiful, happy times together,” says Pask. For dreamers she managed to get actors Jurgen Delnaet and Robbie Cleiren.

“The film is also a story with a positive note, with a bit of drama. I have already heard that the jury appreciated that there was also positivity in my story. Because apparently almost all films were dark. So maybe that’s why they chose me.”

(Read more under the photo)

“As a student, it’s normal to submit your work to various film festivals. I had dreamers already sent to some festivals. In Tribeca, I thought: go crazy. She wrote and directed the film as part of her bachelor’s thesis at the RITCS film school in Brussels. “I did not expect to be selected. When I received the phone call, I was super surprised. It was already an emotional moment, and now I win a prize. I can only hope that it will open doors for me. Do you want to discover the short film? see online at dalton.be†

Pask is currently in his final year at RITCS and is already working on another project: skull† “I will start shooting in August. I hope to be able to send this film to as many festivals as possible. I have one too online crowdfunding started, because we have to finance everything ourselves.

With this film, Ante hopes to end his career at RITCS well. “Graduating and then finding a job is now a priority for me. I hope that I have created visibility and that I can start in the sector. But I am also realistic and keep my feet on the ground; even if I pushed some cries of joy these last hours. And also a big congratulations to my team and my cast because thanks to them this crazy adventure would never have been possible.