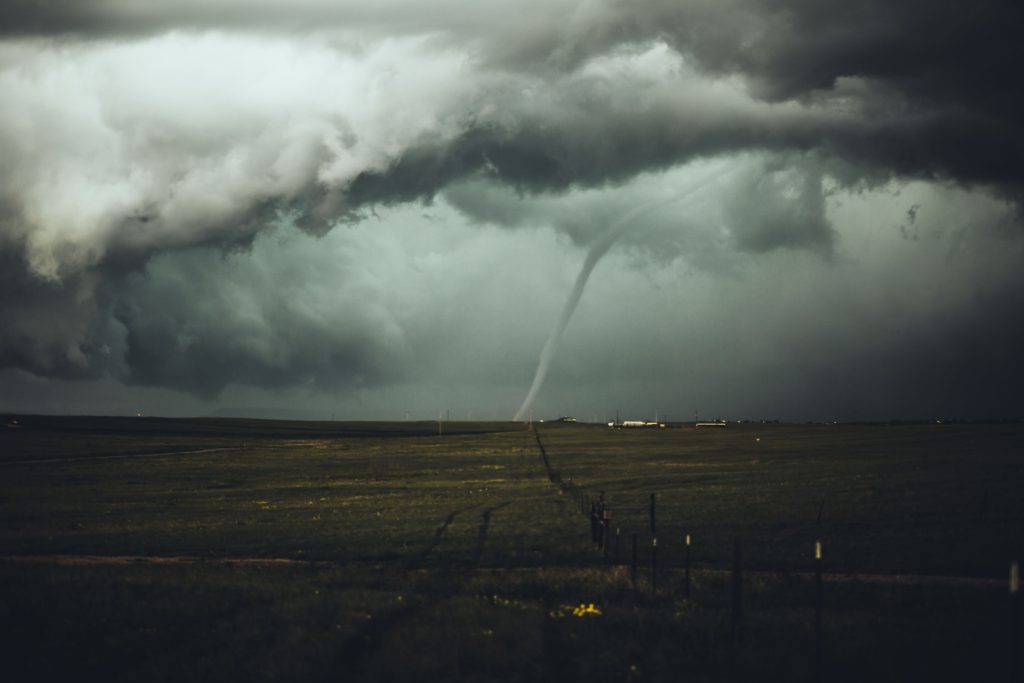 Nineteen tornadoes hit the central United States. Dozens of people in the area were killed by the natural disaster. The governor of the state of Kentucky fears that between 50 and 100 people have been killed.

Governor Andy Beshear has a press conference declared a state of emergency in his state. He told a local TV station he feared more than 50 people died in the storm, but the number could also be “significantly higher”. “The messages are truly heartbreaking,” Beshear said.

No casualties have yet been confirmed in the state. A candle factory in Mayfield, Kentucky partially collapsed due to the storm. More than 100 people are still stuck in the building. The governor says it is one of the worst severe weather events on record in Kentucky. The tornadoes raged continuously for more than 300 kilometers, which Beshear says has never happened before in his state.

A tornado blew off the roof of a warehouse

At an Amazon warehouse in Edwardsville, Illinois, people were also killed after a tornado tore the roof off the building and part of the building collapsed. It is not yet known how many deaths are involved. There are also still people trapped in the warehouse.

Two people have died in the state of Arkansas. One of them died in a retirement home in the town of Monette. The other victim in Arkansas was a woman from Leachville. She died while in a store when a tornado hit the property and she was unable to get out in time.

About a third of the warehouse is demolished and damaged by direct winds or a tornado.

People who have family members inside say people are trapped@KMOV pic.twitter.com/hszi8YQ339

The US Weather Service had issued an advance tornado warning for central and eastern Arkansas, southeast Missouri, northwest Mississippi, western Tennessee, western Kentucky, southern Illinois and southwestern Indiana. More than 150,000 people are currently without power, authorities say, and many buildings are damaged.

Verstappen: ‘He had been champion in the Mercedes of Hamilton for a long time’

No less than 19 tornadoes rage in the middle of the United States, raising fears of dozens of deaths