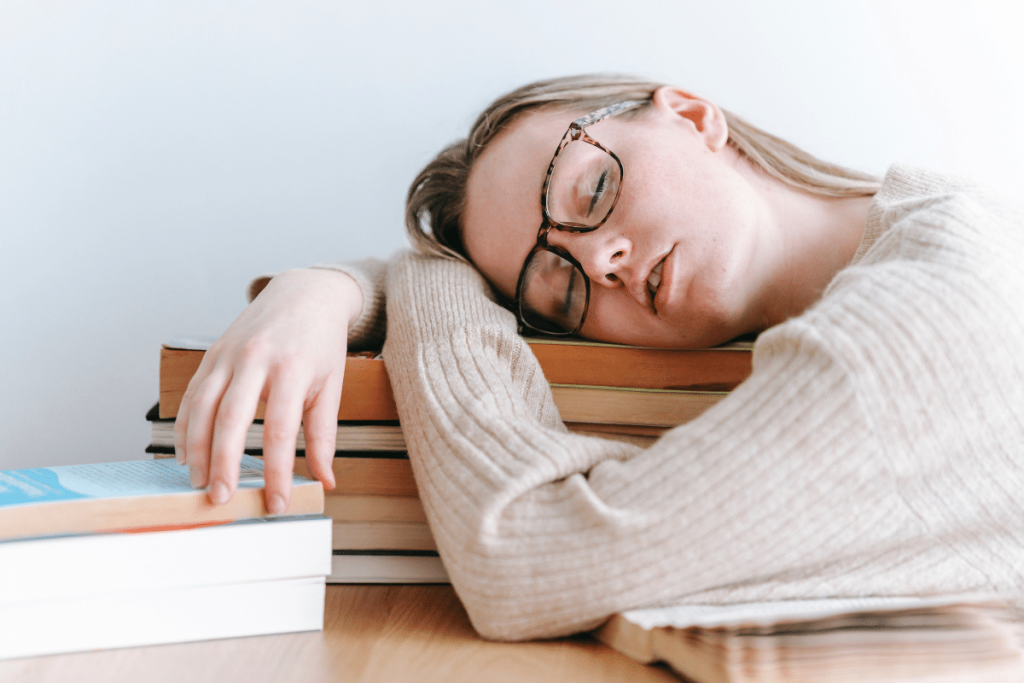 New research reveals which professions and hobbies are perceived as boring, giving rise to new – and anything but boring – insights.

This information can be found in the magazine Bulletin of Personality and Social Psychology and based on five experiments in which a total of more than 500 people participated (online). For example, subjects were presented with information about an imaginary person (such as: “A person is described as having little imagination and creativity”) and then asked to indicate on a scale of 1 to 7 how annoying they found this person based on the description. . In addition, based on these descriptions, they were also asked to rate how competent and warm the people described seemed, and how willing they were to associate with those people. “We studied which professions, hobbies or other traits are perceived as stereotypically boring, and how people react to these types of professions, hobbies or traits,” said researcher Wijnand van Tilburg, who is affiliated with the ‘study. University of Essex at Scientias.nl from.

Boring professions and hobbies
The research thus provides insight into what people consider to be stereotypically boring professions. IT clearly comes first, followed by accounting. But a job at the tax office or an insurance office is generally considered boring, as is cleaning work and the bank. “Stereotypical boring hobbies and interests include bird watching, long sleepers, religion and watching TV,” says Van Tilburg. “Also, people think stereotypically boring people talk too much or too little and actually have nothing to say.” Research also shows that people have the idea that boring people prefer to avoid big cities and are usually found in smaller towns and villages.

incompetent
“People described as having boring stereotypical occupations, hobbies or other traits were seen as unpleasant to deal with and incompetent,” Van Tilburg continues. And the latter in particular surprised the researchers a bit. “Because stereotypes of groups that aren’t considered social are usually labeled as competent. We ourselves expected that stereotypically boring individuals (e.g. accountants) would be seen as competent, but it turns out that is not the case. So far, there doesn’t seem to be any benefit to being perceived as stereotypically boring.

The survey also reveals which professions are considered particularly exciting. To one: the performing arts, followed by science, journalism, health care and education. The fact that science is on this list surprised Van Tilburg a bit. “Working with data and math is considered stereotypically boring. But on the other hand, scientists are not considered stereotypically boring, while this group works a lot with data and math.

The research Not only does this provide greater insight into occupations, hobbies, or other traits that are perceived as stereotypically boring (or very exciting), but also reveals how people react to others with stereotypically boring occupations, hobbies, or traits. And it’s not that pretty. “We discovered that people preferred to avoid these stereotypical individuals,” says Van Tilburg. And that goes pretty far, according to one of the experiments. In this experiment, some subjects were asked how much they wanted to be compensated for interacting with various imaginary people described in detail by the researchers. And the more boring the people portrayed, the higher the compensation that the subjects deemed fair. For example, for dealing with stereotypically boring people, subjects thought a minimum allowance of £35 (about 42 euros) per day was very reasonable. This shows, the researchers write in their study, “that keeping a stereotypically boring person company is psychologically valuable.” Now, it’s usually the case that one of course doesn’t get paid to associate with others. And that’s why people quickly choose to avoid others who are boring to them. “It’s a bit of a shame,” says Van Tilburg. “Because it means those with stereotypical boring traits will have a hard time changing the stereotype.”

There is hope
For the accountant who likes to sleep in before going bird watching, things aren’t quite rosy. But Van Tilburg has a tip. “Don’t give up. There are bound to be traits or interests that these people have that are considered less boring or not boring at all. Displaying it can help. Plus, there are undoubtedly people who have very different ideas about what is stereotypically boring.” Our research shows what is considered stereotypically boring, but these are, of course, averages. I’m sure there are people who see specific stereotypically boring traits as not boring at all. Also, it is important to point out that only British and American subjects participated in the study. Whether other cultures share the same ideas about occupations, hobbies and boring features. Moreover, it is not inconceivable that stereotypes suffer the ravages of time and thus – driven for example by social and technological developments – evolve gradually. As an example, the researchers cite the work in the lower ormatic – which is now considered mildly boring, but with coding and gaming becoming more mainstream, could easily be considered much more exciting in a few years.

Future research should show under what circumstances dullness stereotypes play a role. Furthermore, the results can also be used to better understand social groups, says Van Tilburg. “We know from previous research that boredom has an important psychological function: it makes us think about what we’re doing and inspires us to try other things. Knowing who is perceived as stereotypically boring means we can better understand and predict how social groups will change and how people will shape their social circle.