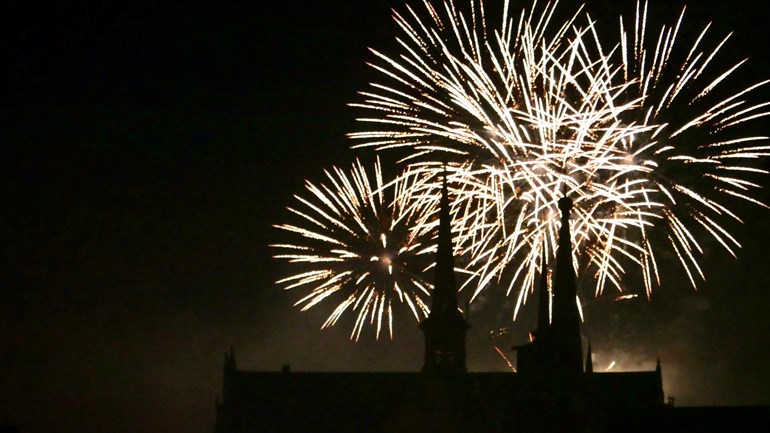 The fact that opinions diverge is clearly reflected in the numbers. Half of the people think we should say goodbye to this tradition as soon as possible. “This is better for the environment.” The welfare of pets is also of concern to many of our subscribers. “My dogs no longer dare to go out and do their business indoors out of fear.”

In addition, the argument is also made that many accidents occur during the end of the year. For example, someone says, “I think it’s nice to see, but it causes a lot of inconvenience and injury. Someone else adds, “These are no longer safe fireworks. They are complete bombs.

Once a year only

Yet there are also many people who would find a great loss if the New Year did not end with fireworks. “Why ruin a tradition? It belongs to the Netherlands. We were so special in this area. Too bad this tradition is destroyed,” someone wrote. And: “Just going for a fireworks display after 6 p.m. is always fun!” “And according to some, this time is also negotiable:” If it was only at 00:00, there would be much less nuisance.

Proponents believe that setting off fireworks once a year shouldn’t be a problem. “We only do that one day a year. And the CO2 emissions … We fly in space for fun … The last day of the year should end with a beautiful fireworks display ! Isn’t that beautiful! “

There are also people who actively contribute ideas on how the old and the new can be interpreted differently. “It is a tradition that can be very beautiful. Only fireworks should be banned.” Another follower proposes a different solution: “It would be better for a fireworks display to be organized by the municipality. It is more pleasant and there are a lot less accidents.