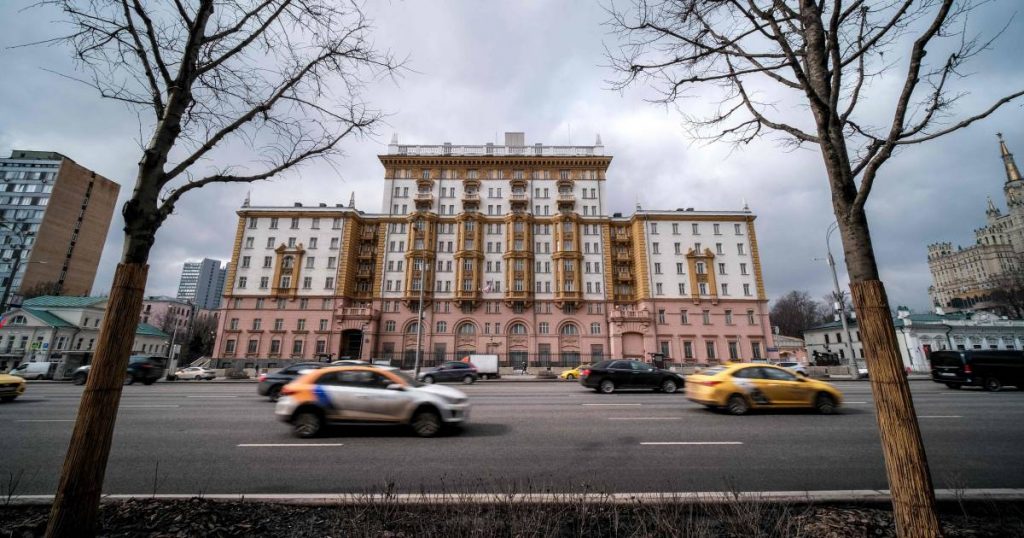 The United States no longer issues immigration visas to Russia. Russians who want a visa for the United States must now travel to Warsaw, Poland. According to the Americans, there was no other solution, as the Russian authorities made it impossible to provide consular services.

“We will no longer make an appointment in Moscow for immigration visas for the Russians,” a spokesperson for the US State Department confirmed. Visas must be applied for at the American Embassy in Warsaw, more than 1,100 kilometers from Moscow, the Moscow Times reports.

The Americans have added Russia to a list of countries where the United States does not have consular representation or where the political or security situation prevents staff from issuing visas. Only ten countries are on the list, including Cuba, Iran, Syria and Venezuela.

Maria Zakharova, spokeswoman for the Russian Foreign Ministry, blamed the US visa change entirely. She says US diplomats have long been “destroying” consular services in Russia, turning routine technical procedures “into hell.”

However, according to US officials, the change is the result of new Russian regulations. It only allows Americans to work at the embassy. Russians or people of other nationalities are no longer allowed to work for the diplomatic post. As a result, the embassy had already had to kick out dozens of local employees, she said. Regular work visas could no longer be issued in May. Now this also concerns immigration visas.

A ministry spokesperson admitted that the move to Warsaw, which took effect this month, is “not an ideal solution”. “We realize this has a huge impact on visa applicants,” the statement said. Russian visa applicants are also advised not to travel to Warsaw until an appointment has been made with the embassy there.