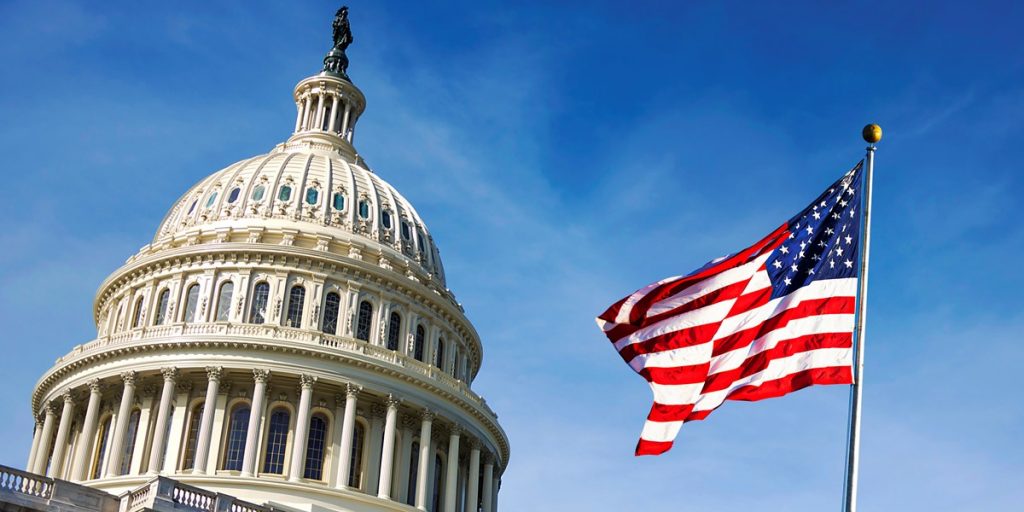 (ABM FN-Dow Jones) U.S. Treasury Secretary Janet Yellen is taking further action within her department to keep the United States out of trouble after a measure to suspend the ceiling on the debt this weekend. Yellen announced this in a letter to the US Congress on Monday.

In the letter, Yellen again urges Congress to take action “as soon as possible” on the borrowing limit.

While US President Joe Biden is confident policymakers will vote for a raise, Senate Minority Leader Republican Mitch McConnell has suggested his party colleagues won’t.

Without raising the US debt ceiling or suspending it again, the Treasury could be empty by October or November, according to the Congressional Budget Office.

From Beursplein 5, the editors of ABM Financial News closely follow the evolution of the stock exchanges, and of the Amsterdam stock exchange in particular. The information in this column is not intended as professional investment advice or as a recommendation for making certain investments.