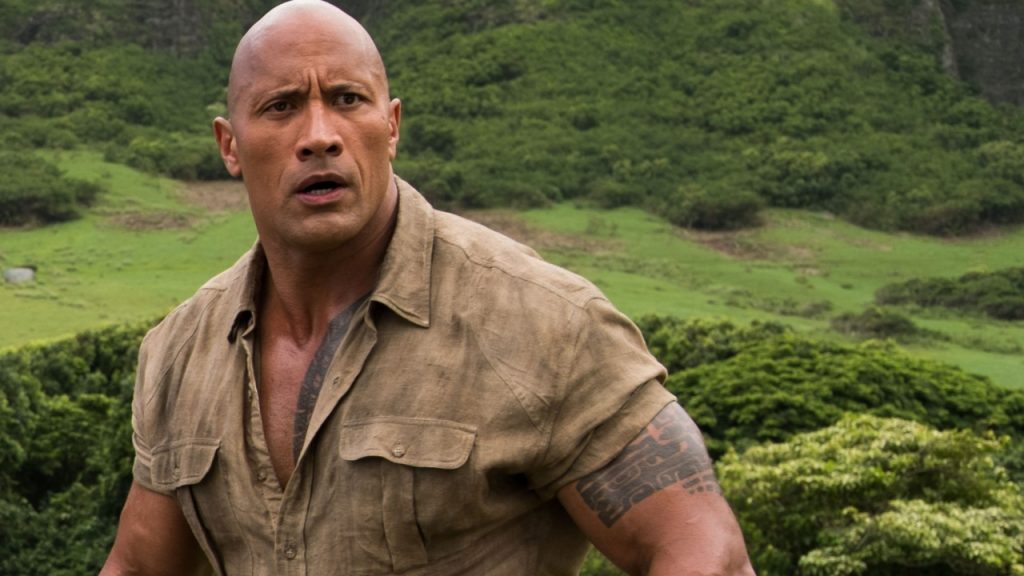 Dwayne Johnson is a busy bee. He stars in films, produces series and makes his own whiskey. For example, two major projects are already planned for the coming year: Jungle Cruise and Black Adam. In the future, however, we might see Johnson a lot less in big Hollywood productions.

President of all
In 2017, Johnson had already indicated in an interview that he wanted to one day become President of the United States. He then seriously considered an attempt and this option is still not impossible!

“I would definitely make an effort in the future, but only if that’s what Americans want,” Johnson said. It would be up to American citizens and not out of narcissistic sentiment or over-complacency. Johnson promises to wait and above all to listen carefully: “I’ll keep my finger on the pulse and my ears open!”

Young Rock
If Johnson ever became president, there would be at least one series about the life of The Rock. In the new series visible from 2021, Young Rock, tells the story of the actor and former WWE wrestler with three young actors playing Johnson at three different life stages.

After an actor like Ronald Reagan and a businessman like Donald Trump, you wouldn’t be surprised by Dwayne Johnson at the White House in Washington!