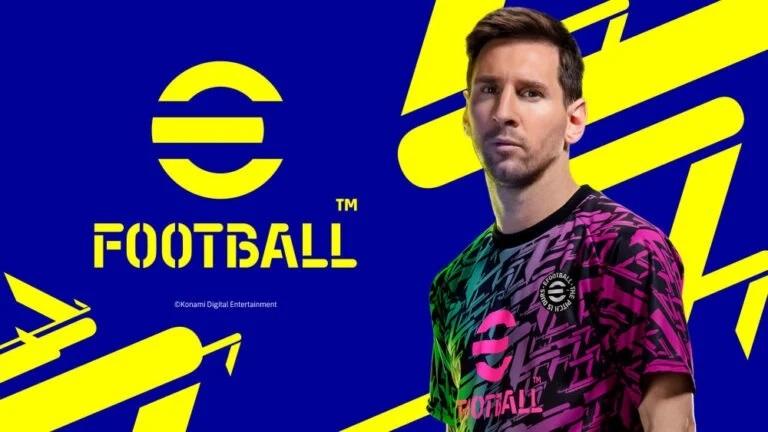 The newly launched version of eFootball is a lightweight version of the full game. There will be a major update in the fall that players can download for free. It contains several new modes, such as Creative Teams, the equivalent of Fifa Ultimate Team. The game launched on PlayStation 5, PlayStation 4, Xbox Series X and S, Xbox One, and PC.

Today, many gamers were eager to download the new game. Unfortunately, the excitement was short-lived and the internet quickly filled with clips and screenshots of the new game. Not to show how. point everything is going well, but to show that the game has been a crap show so far. EFootball 2022 is full of bugs and glitches that make playing completely impossible in some cases. In addition, the graphics of the football are completely shaved. With the new free-to-play model, Konami wants to compete fully with the biggest competitor Fifa, but will it succeed that way? Well check it out for yourself.

Konami has not responded to the commotion at the time of writing. eFootball is a project that is continually being updated, so there’s a good chance Konami will sweat in the next few months to fix the game.