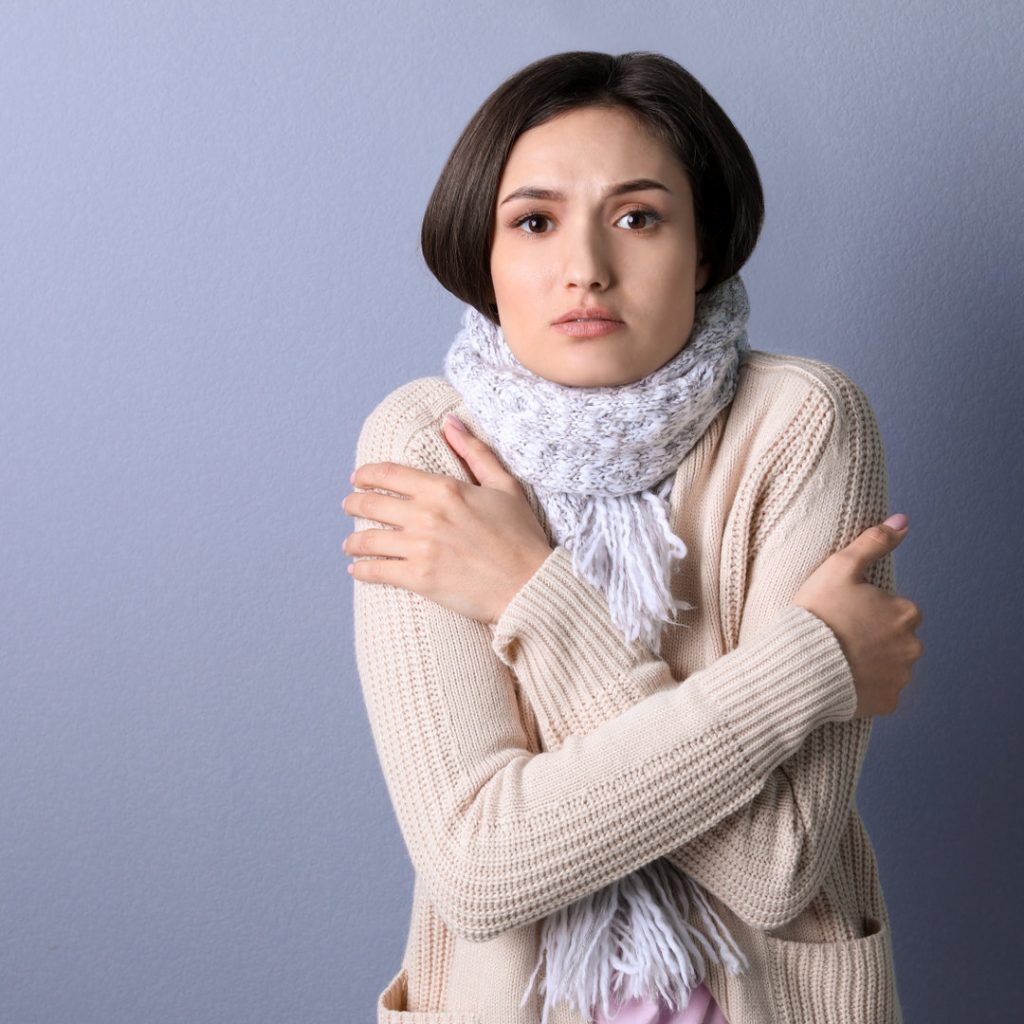 Researchers say it’s not a fairytale impression that women get cold more often than men – it could be an evolutionary fact. According to researchers at Tel Aviv University’s School of Zoology, it appears that not only human females are cold, but many other species are as well.

So why do women prefer heating while men increase air conditioning? The reason is for the sexes more distant.

“Men and women experience temperature differently. This is an intrinsic evolutionary difference between the heat-sensitive systems of the two sexes, which is related, among other things, to the process of reproduction and the care of the offspring.” say the researchers.

Researchers believe evolution has arranged it this way to keep babies safe To hold on. It also ensures that potentially aggressive males their do not endanger the offspring.

“The difference in the perception of heat aims to encourage men and women to keep a certain distance from each other, so that everyone can enjoy the peace and quiet. “