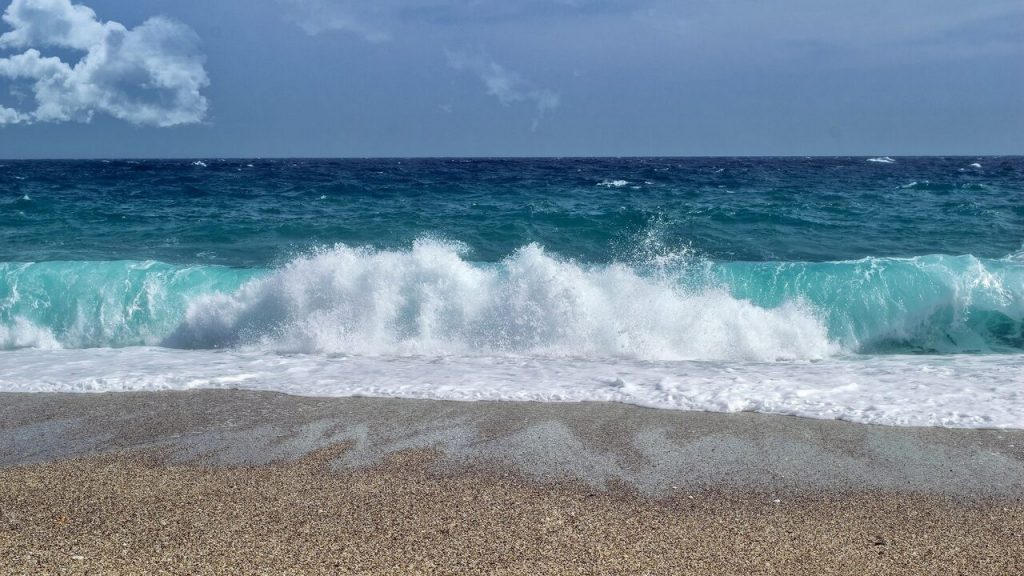 He proposes to build a dike about 25 kilometers from the coast. “From Den Helder to Westkapelle, on Walcheren.” Approximately along the entire Dutch coast. “The water is twenty meters deep there and you can build a dike there. It is not a normal dike, but a very high and very wide sea dike,” explains Butijn. The dike should be 700 meters wide and 19 meters high. “This dike can stop the storms of the future.”

The sea wall is behind the horizon and the sea level remains the same, so you won’t notice it on the beach. It sounds like a megalomaniac plan, but Butijn thinks it is possible: “Technically, it is possible.

Bas Jonkman, professor of hydraulic engineering at TU Delft, thinks it’s an interesting plan. “A lot has been thought of. It offers protection against high water in the sea, it helps with high water in rivers. It contains water storage, for drier periods.” But he thinks we should first look at how we can improve the current system. The dike is only needed when the sea level rises several meters, says Jonkman.

It is indeed a long-term plan, says Butijn. “The sea level is rising slowly, but it continues. The outlook is that it could rise a meter by 2100, but it won’t stop there.” We have to look beyond that, says Butijn: “It’s a dike that you don’t put up for a few years, but for a long time. And then the sea level could rise by five or even ten meters.