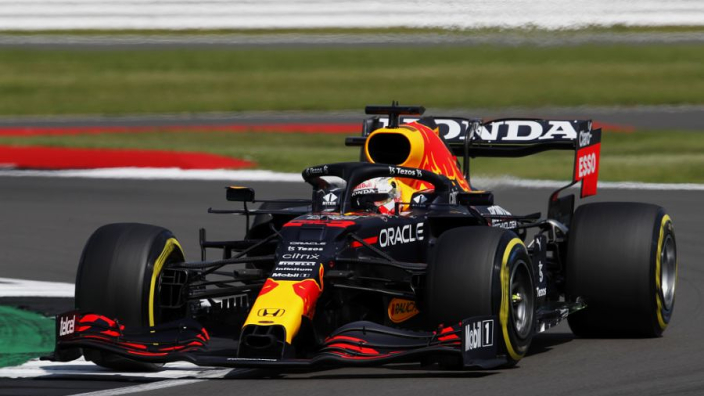 Max Verstappen says he didn’t do anything wrong at Silverstone two weeks ago. The Dutchman explains that he is still running hard, but fair. He rejects suggestions that he might be too aggressive.

At the press conference in Hungary for next Sunday’s race, the main focus is logically on Silverstone. When asked if Verstappen would now approach side-by-side situations with Lewis Hamilton differently, it is clear: “I don’t think so because I didn’t do anything wrong. I fought hard, defended hard, but not aggressively. If I was aggressive, I could have pushed him against the wall. “

Verstappen thinks he gave all the space to his competitor: “I opened my turn and if you dive in like he did and don’t back down thinking you can get the same speed under that turn than on the outside ”, of course you’re going to crash into me. I was outside. I cut my corner and I don’t expect it to dive. He understeered in the back of my car. So I don’t think there is much I can do. “”

“It’s very easy for people to say I’m an aggressive rider or something, but I don’t think I am. I’m a tough rider. I run hard, but deep down I know very well. how to position my car and I am “I have not been involved in any incidents where I hit other people. I have zero penalty points, I think that says enough. A lot of people have a different opinion of course, but that’s how I see it. “