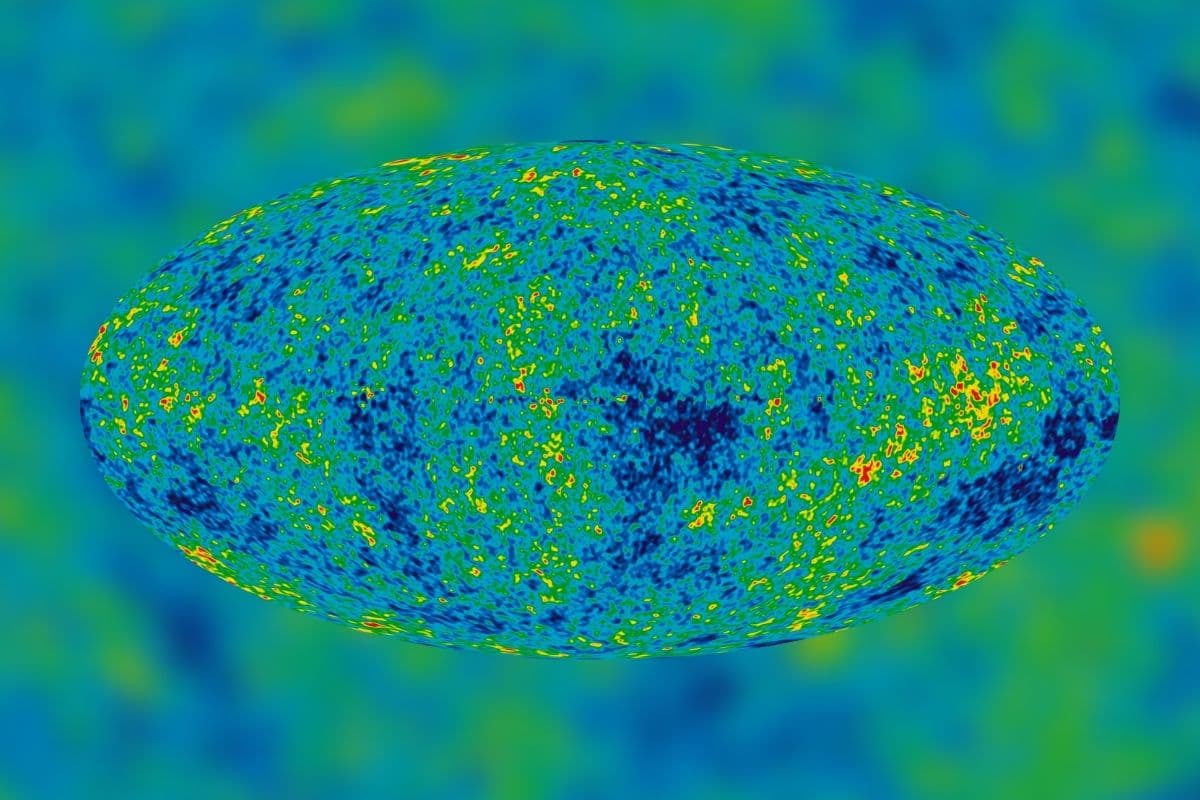 This is one of life’s great questions: what is beyond our universe? Is there life outside our universe? And are there perhaps multiple universes?

There are countless stars, planets, galaxies and clusters in our universe. It is entirely plausible that several – perhaps countless – universes exist. These universes are part of a larger whole. This is what researchers call the multiverse.

Currently, there are several theories. There are scientists who believe that there is an infinitely large universe, of which we only see a part. The different universes share the same space. Another theory is that several universes float like bubbles in a vacuum.

A bubble in a sea full of bubbles
According to the multiverse hypothesis, it all started with a vacuum containing energy (also called vacuum energy). Bubbles appeared in this void, each also containing a void, which also contained energy. This energy caused the bubbles to expand. It is likely that some of these expanding bubbles collided with each other, possibly creating more bubbles. Each bubble in this story is a universe. In this hypothesis, our universe would therefore be only a bubble in a “sea” full of bubbles.

Why does our universe contain little dark energy?
As you may know, our universe was born 13.7 billion years ago. Before the big bang, there was a point – a so-called singularity – with all the energy to build the universe. At some point, this singularity began to grow and scientists call it the Big Bang. The driving force behind the expansion of the universe is dark energy: a mysterious vacuum energy that acts as a kind of anti-gravity. Dark energy must exist, otherwise it is impossible to explain why the universe is expanding faster and faster.

Right now, our universe seems to contain less dark energy than theories predict. How is it possible? The researchers also have an idea about this. However, this is metaphysics, as it cannot be proven. Scientists suspect that after the Big Bang, several universes emerged, each with its own laws of nature. In this scenario, our universe is one of many universes and “coincidentally” is equipped with a set of natural laws that make life possible. In other words: we are here because we can. At the same time, it means that around our universe there may be many unlivable universes with more dark energy.

A multiverse or a creator
Our universe – and therefore also us humans – turns out to be the result of a perfect, but vulnerable coincidence: something else should have happened or we wouldn’t have been there. And how do you explain that as a researcher? Scientists call this problem “fine tuning for life”. At the moment, there are really only two solutions in circulation. The first holds that the beautifully tuned universe is the work of a higher power whose purpose was to create life. The second explains the “perfect cosmos” by stating that there are multiple universes, each with its own laws of nature. In this scenario, the universe we live in is not listening to us, but we are here because we can.

Is there life outside the universe?
We don’t even know if life is possible on planets other than Earth – let alone intelligent life – but the odds are very high. For example, there are several billions or even quadrillions of planets in the universe. It is statistically impossible that there is no life beyond Earth. According to scientists from the University of Nottingham there are currently at least 36 intelligent civilizations in our galaxy, but that too cannot be proven. If life is possible in our universe, then it is likely that there is also life outside the universe. Even in other universes with greater amounts of dark energy, life is possible. “If we increase the amount of dark energy hundreds of times, it doesn’t seem like enough to create a dead universe,” said Pascal Ealhi, researcher on the study.

Critique of the Multiverse
Although the multiverse seems to solve several physics problems, not all physicists are enthusiastic. “I don’t like it,” Daniel Baumann revealed earlier in a chat with Scientias.nl. And Klaas Landsman, a professor of mathematical physics at Radboud University in Nijmegen, isn’t too enthusiastic either. According to him, the multiverse solution is circular reasoning. Landsman wrote the book ‘In all improbability†

Over the past few decades, space telescopes and satellites have captured beautiful images of nebulae, galaxies, stellar nurseries, and planets. Every weekend we delete one or more impressive space photos from the archives. Enjoy all the photos? Check them out on this page.