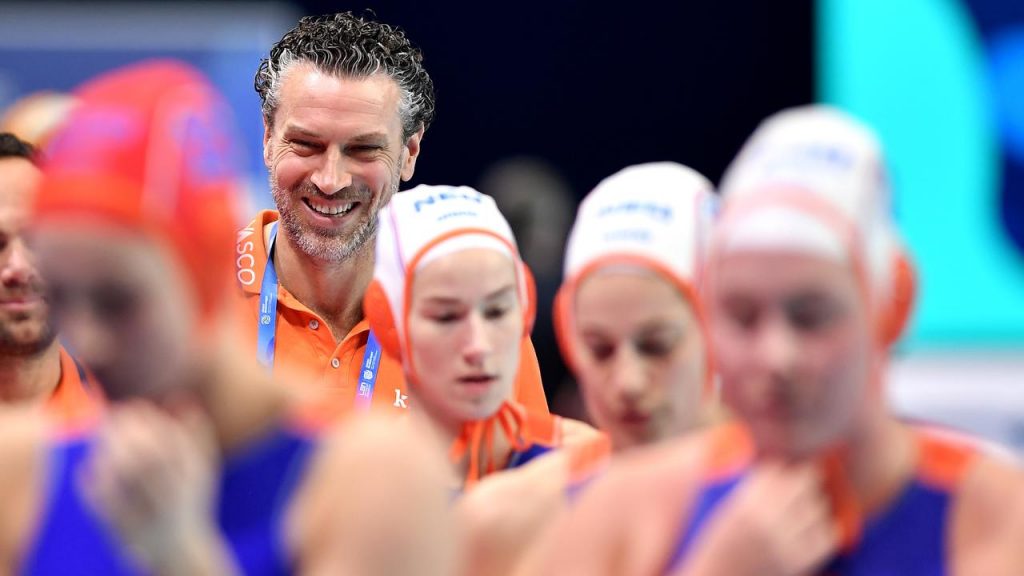 The Dutch polos got off to a convincing start to the Olympic qualifying tournament on Tuesday. National coach Arno Havenga’s side left Slovakia in the first group game in Trieste: 22-2.

Maartje Keuning was the top scorer with six goals. Maud Megens had four hits. At 18-0 in the final quarter, Slovakia, who barely attacked, scored for the first time. Karin Kachova, one of the many young players, was responsible for this.

“We must have been going in there for a while,” Keuning said after Orange’s first game in a long time Ziggo Sport. “But 22-2 is a great result. We wanted to go to the maximum and use the opportunities 100%. We were very successful. The next game against Italy is more a moment of measurement. Then we will know more about our position.”

There are two tickets to be distributed in Trieste for the Olympic Games next summer in Tokyo. This means that the decision falls in the semi-finals. The Netherlands will also play host Italy and France in the group stage in the coming days.

Japan, the United States, Spain, China, Canada, Russia, Australia and South Africa have already won the Games in Tokyo. So there are the two finalists in Trieste.

The Dutch water polosters won Olympic gold in 2008, then led by national coach Robin van Galen. In 2012 and 2016, the Orange team failed to qualify for the Games.