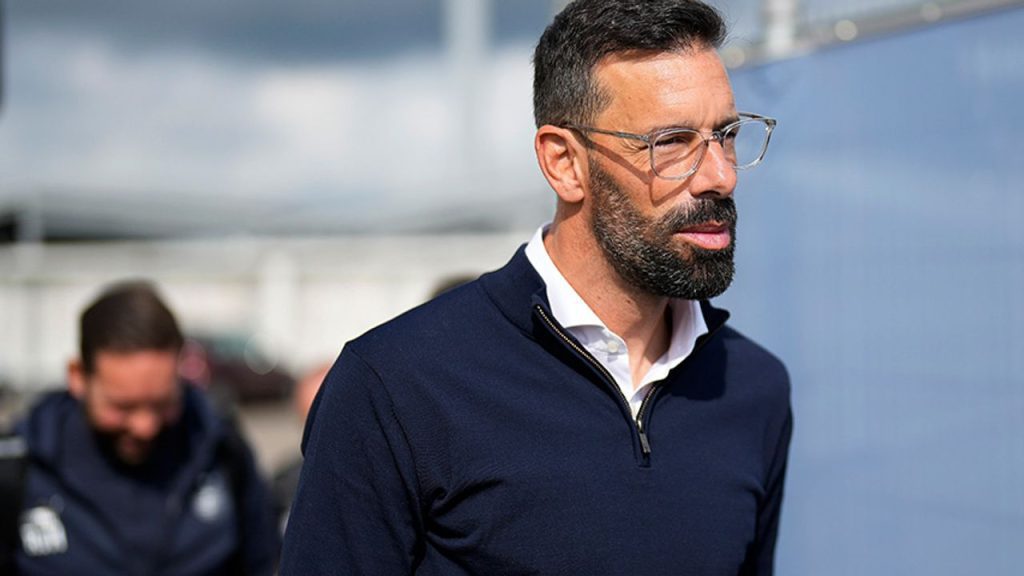 PSV suffered their first league defeat against FC Twente at the weekend. Head coach Ruud van Nistelrooij is therefore happy with the Europa League midweek game against FK Bodø/Glimt. “A great opportunity to show us again.”

Asked, Van Nistelrooij returns to the zeperd that PSV suffered in Enschede. “The team wants to go further, wants to do things better and is also critical of itself. The reaction in the second half against FC Twente proved to be too weak. But tomorrow we have a nice pot to show again.

He agreed if the coach was confident in that. “You still have that confidence, you can also meet a new blow, but it can also get better.”

The talking point in the young season is the quality of the defense and the high number of goals conceded by the Eindhoven players. It was also a problem last season. Much to the dismay of many supporters, no major defense buys have been presented this summer. This discontent erupted again after the loss to FC Twente.

Van Nistelrooij didn’t want to know anything about a specific defense problem. “The ultimate goal is to win games. And if you don’t concede many goals, that of course helps. That’s why it’s definitely a point of attention, but there’s more.

PSV – Bodø/Glimt will be played on Thursday, kick-off is at 6:45 p.m. at Philips Stadium. The match can be followed live via Studio040 Radio.

“Look, we’re like a new team, with new coaches, so it’s also a developing team,” continues the coach. “Then things happen and you keep going. It is therefore a point of interest, but there are others. We work on it every day and in the long run you want to reap the benefits, but I have every confidence in that.

Nevertheless, Bodø/Glimt is not an opponent that PSV can simply build confidence with, says Van Nistelrooij.

“So I think you underestimate them. I rate them very well, they put themselves on the map last season. They eliminated AZ in the round of 16 and against Roma they played the famous match 6-1. They play good football, they set the standard in Norway and they score a lot of goals. Tomorrow we will receive them here in Eindhoven with great respect.