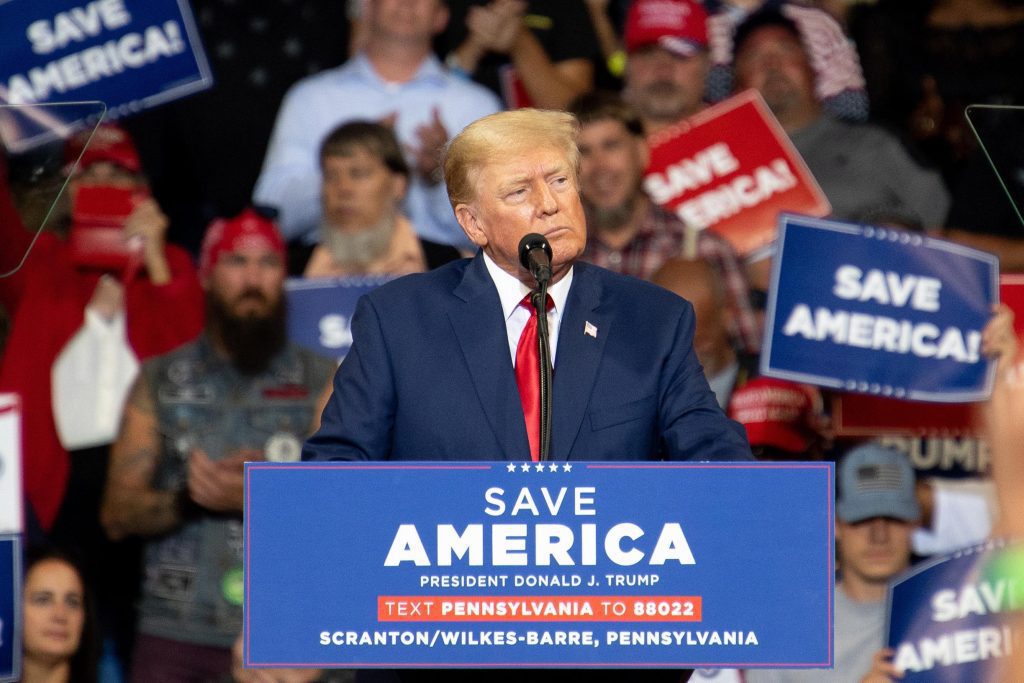 The country concerned is not specified. Nor whether it is an ally of the United States or a hostile power.

Some of the documents seized describe top-secret US operations that are so closely watched that only a handful of people are aware of their contents. Only the president, certain members of the cabinet, or an official close to the cabinet can authorize other government employees to access this information.

In early August, more than 11,000 government documents were found at Mar-a-Lago in Palm Beach, Trump’s Florida resort. They were both in boxes in a storage room and in the former president’s personal office. Dozens of empty files were also found, including 48 labeled “classified”. This raises the question of whether all the missing documents have surfaced.

Representatives for Trump and the US Department of Justice could not be reached for comment, according to Reuters news agency.

A judge on Monday granted Trump’s request for a independent arbitrator (special master) to evaluate the material taken during the search. The special master is authorized to examine personal items, documents and other items, but US intelligence agencies can continue to investigate Trump’s handling of classified documents.

Trump accuses the Justice Department of launching a political witch hunt against him. His lawyers argued that appointing an independent third party to review the documents would constitute a significant check on the government.