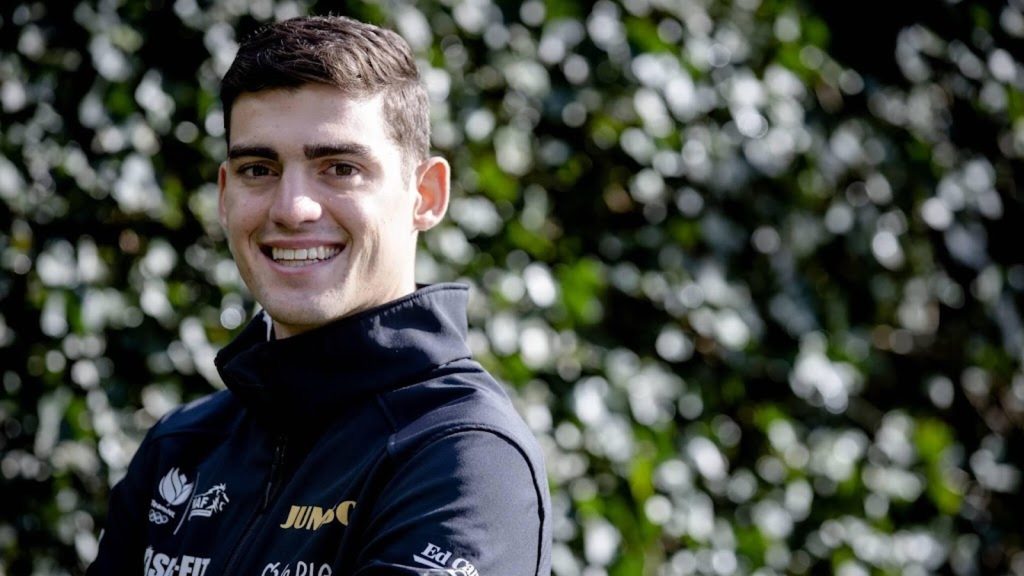 Dutch racing driver Rinus ‘VeeKay’ van Kalmthout has extended his contract with Ed Carpenter’s team for several years. Hoofddorper, 21, better known in the United States as VeeKay, has been racing the IndyCar Series for Ed Carpenter Racing since 2020. He recorded his first and so far only victory in the popular American racing class the last year.

“I’m very happy to continue with this team in what will be my fourth year in the IndyCar Series,” Van Kalmthout said. “Ed Carpenter has given me this opportunity and makes sure I can always show my skills in this car. We are improving every season and we hope to continue that in 2023.”

The Dutchman was named rookie of the year in his debut season. Last year Van Kalmthout won the GMR Grand Prix in Indianapolis. A few weeks later, VeeKay led the Indy 500 for a while, but eventually finished eighth at the famed Indianapolis “Oval.” This year he retired, having started from third place like last year.

Carpenter, who also drives for his own team, describes the Dutchman as “an extremely versatile and talented driver”. The American hopes VeeKay can win more races and even aim for the championship.