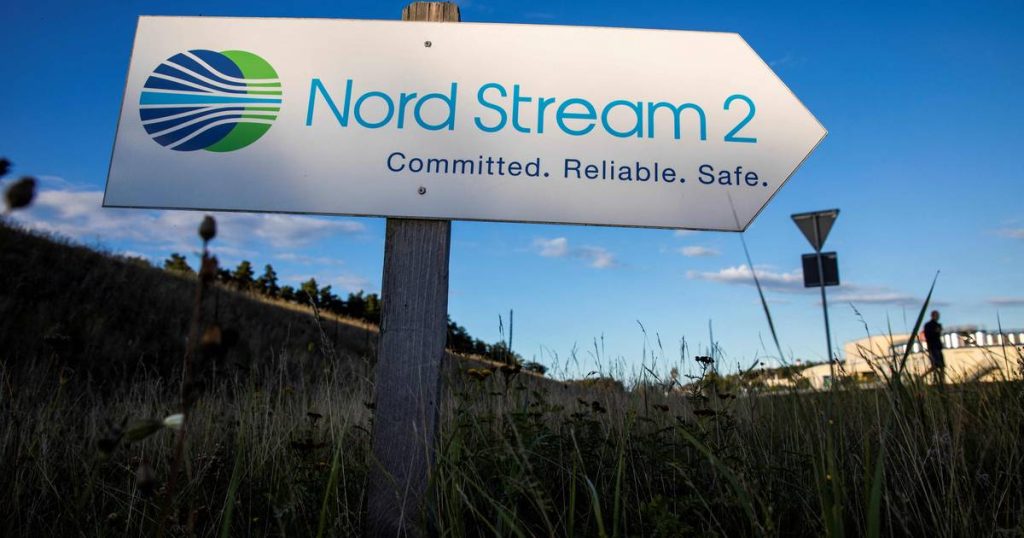 US imposes new sanctions on controversial German-Russian gas pipeline Nord Stream 2 The move targets Cyprus-based company Transadria, which operates a pipeline and is said to be associated with Russia, according to the US State Department. As a result, eight individuals or companies and seventeen ships are now affected by the embargo. Russia calls for sanctions against international law

US Secretary of State Anthony Blingen said the sanctions were in line with the US government’s continued opposition to the pipeline. To bring gas from Russia to Germany. Ukraine is being ignored in this way, which means the country is losing money as well.

Mitch Jennings, an analyst at Moscow-based Sowa Capital, said the new blockade was not an event because the pipeline had been completed since September. The pipe was also filled with gas and has not yet come into operation. One week ago, German authorities stopped the certification process for the controversial gas pipeline.

The 1,230-kilometer pipeline is expected to bring 55 billion cubic meters of natural gas from Russia to the EU each year and supply it to 26 million households.

North Stream 2 is controversial. Critics say this will not only give Russia more power over Europe, but also put pressure on countries like Ukraine and Poland. Current gas pipelines operate in those countries and receive compensation for the gas they carry.

Last summer, Berlin and Washington reached an agreement. It stipulates that Russia will face European sanctions if it uses Nord Stream 2 to exert political pressure on Ukraine.