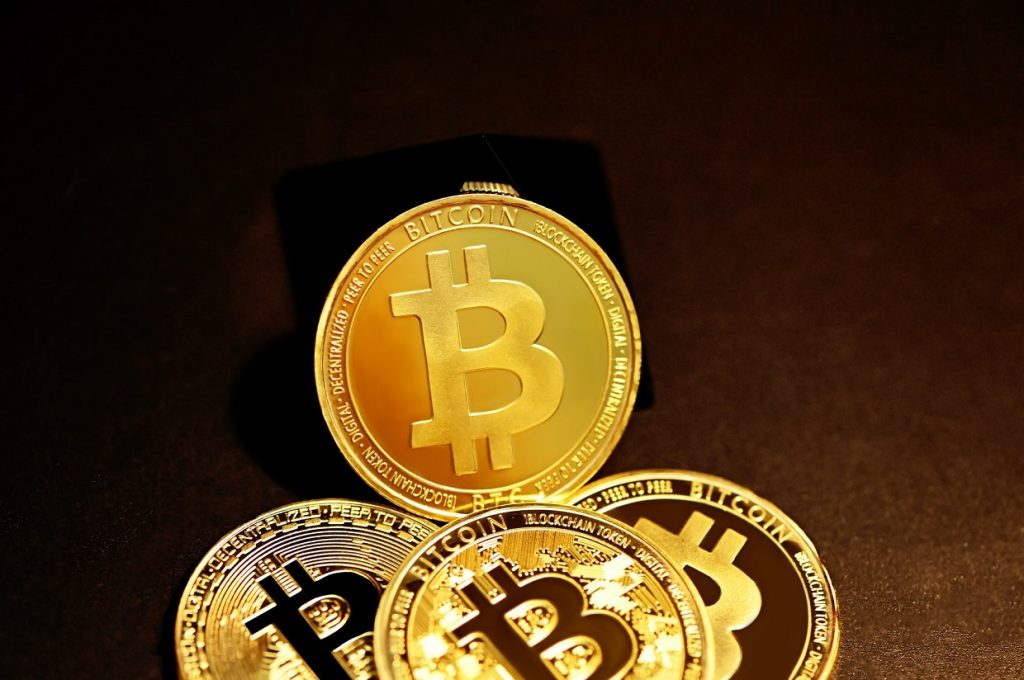 So much money is being printed by the US that it could become a third world country, so buy Bitcoin. According to a wealthy investor.

Buy Bitcoin Now That America Is a Third World Country

Mexican billionaire Ricardo Salinas Pliego commented on the U.S. economy and Bitcoin on Wednesday. He is the founder and chairman of Grupo Salinas, a group of companies with multiple interests in various fields across different sectors. Think telecommunications, media, financial services and stores. According to Forbes’ list of billionaires, his net worth is currently $ 14.2 billion. Man has long been a big supporter of Bitcoin, which should not surprise you.

Salinas tweeted a weekly chart of total assets By The Federal Reserve was updated on November 18th. It shows total assets of more than $ 8.67 trillion. The millionaire tweeted: Good old America looks more and more like any other irresponsible third world country … aha … look at the amount of counterfeit money being made. Buy Bitcoin now.

Governments can print as much money as they want. The disadvantage is that its value is low. America is printing little money. This could lead to a new crisis. The Mexican millionaire has been in favor of bitcoin for some time. In November last year, he revealed that 10% of his liquid portfolio was in this digital currency.