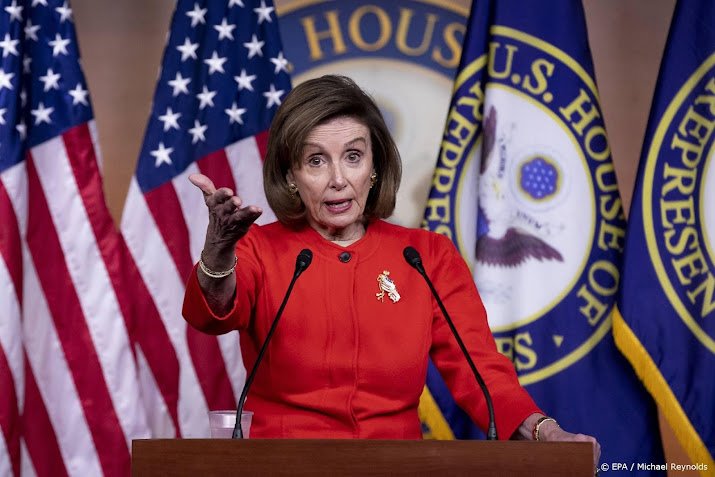 The US House of Representatives on Wednesday (428-1) voted to impose a strict import policy on goods from China’s Xinjiang region. Companies that want to ship goods from that region to the United States can prove with “clear and conclusive” evidence that there is no forced labor in production.

In Xinjiang province, Uyghurs are being mistreated, oppressed and placed in re-education camps. “Beijing is planning a relentless and rapid campaign against the Uyghurs and other Muslim minorities,” said Nancy Pelosi, speaker of the Upper Democratic Party and House of Representatives before the vote.

The Senate has not yet approved the House’s proposal, but has previously issued a similar request. US President Joe Biden will eventually have to sign the bill, and it is not clear whether he too supports the plan.

The referendum comes just days after the White House decided to diplomatically boycott the Winter Olympics early next year over human rights abuses in China. That example was followed by Australia, Canada and the United Kingdom.