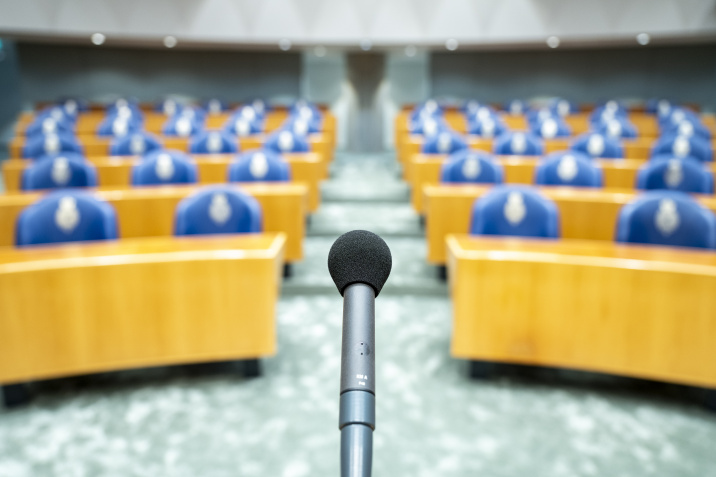 Tuesday, December 7 Question Time deals with the following topics: The role of the government in connecting Facebook with the power grid in Zeewolde, the question of whether the Netherlands – after the United States – wants to give up the government team for the Winter Games in China and the ‘relaxation choice of work: two revisions this year’. As of today, question time can also be followed by live stream by sign language interpreter.

These are the questions of Question Time

Question time every Tuesday at 2 p.m. See Question Time through the Debate Direct App. Or watch the video or audio via this website. Question time will be broadcast live in the Netherlands 1 and on NPO politics And direct subtitles. Question time can also be followed by a live stream by a sign language interpreter.

Each question is summarized in a short web report. These will appear when question time is over.

A verb statement is prepared by question time. Within four hours of answering the questions, the website reported:

You can look back too. A few hours after question time is over, you can The discussion failed Review all questions.

Selection of questions for question time