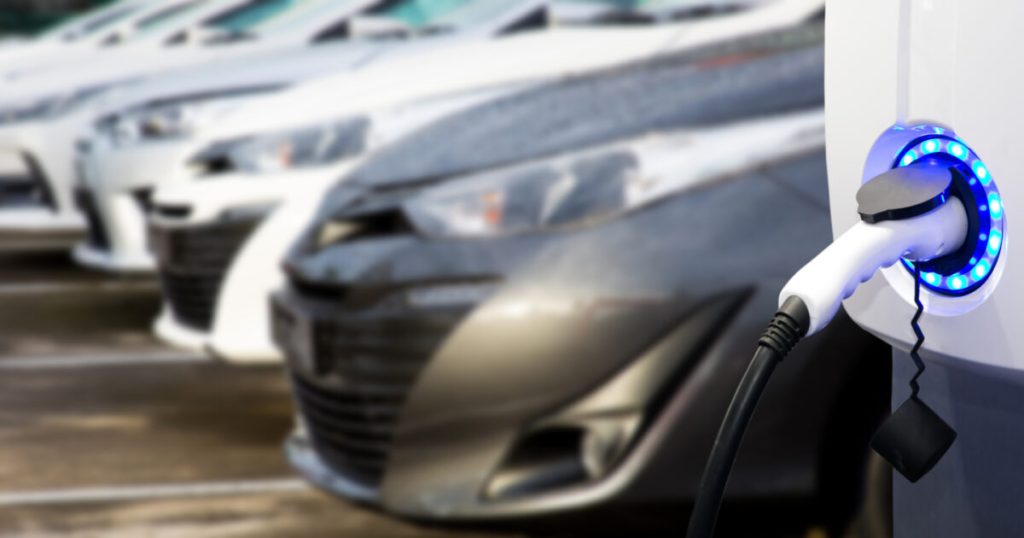 However, to be able to supply electricity to the entire federal vehicle fleet, more than one hundred thousand charging stations will have to be used, according to the report.

US President Joe Biden signed an order in December last year requiring the US government to stop buying combustion engine vehicles by the end of the next decade.

The US government spent $4.2 billion on vehicle costs two years ago, including $730 million on fuel.

In order to achieve the government’s sustainable goals, the purchase of electric cars will have to be increased significantly in the coming years. The General Services Administration (GSA) pointed out that since the last report, federal agencies have ordered 1,854 additional zero-emission vehicles.

It has been reported that lower purchase prices could be obtained for a number of models. Reference is made, among other things, to the purchase of a fleet of cars of the Chevrolet Volt electric model. Discounts of up to nearly $10,000 have been obtained.

The US government buys an average of about 50,000 vehicles per year. The order issued by Joe Biden late last year regarding the purchase of sustainable cars stipulated that the fleet must be emission-free in five years.

However, this also applies to hybrid cars, which not only have electric drive, but also a combustion engine.

The government also announced a $9 billion budget last year to buy electric cars and charging stations for the US Postal Service and the federal government. This file, however, must still obtain the approval of the Congress.