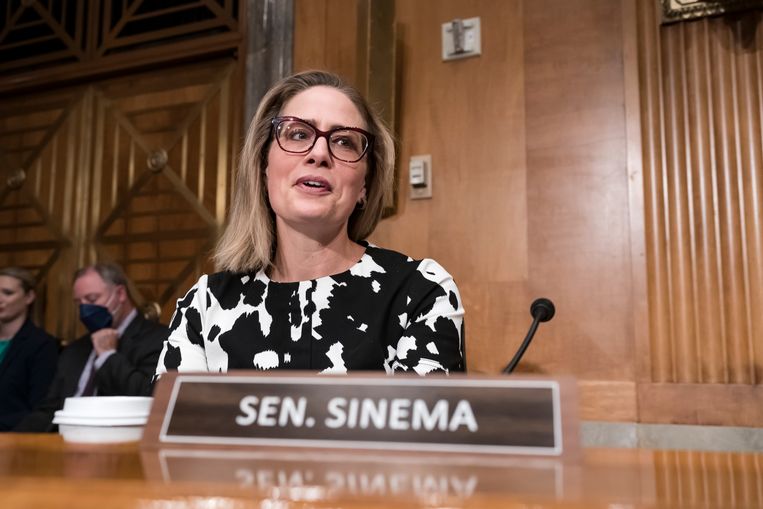 The support of all Democratic senators will be needed to push the plans through the Senate, where Democrats and Republicans each have 50 seats. The 50 Republican senators will vote against, but in the event of a tie, Vice President Kamala Harris may cast the deciding vote.

Before the conservative Democrat Sinema gave her approval, she wanted several points of the plan to be modified. As a result, it is currently unclear exactly how much money is involved in the measures, although it will involve investments of hundreds of billions of dollars.

The Senate is expected to begin debating the multi-billion dollar investment this weekend, which is seen as a replacement for US President Joe Biden’s so-called Build Back Better plan, which was called into question at the end of last year because several Democratic senators failed to reach an agreement.

Biden calls the new plans, endorsed by all Democrats, “the biggest investment in history to fight climate change” and says they will, among other things, create jobs in the United States and help reduce costs energy for Americans.