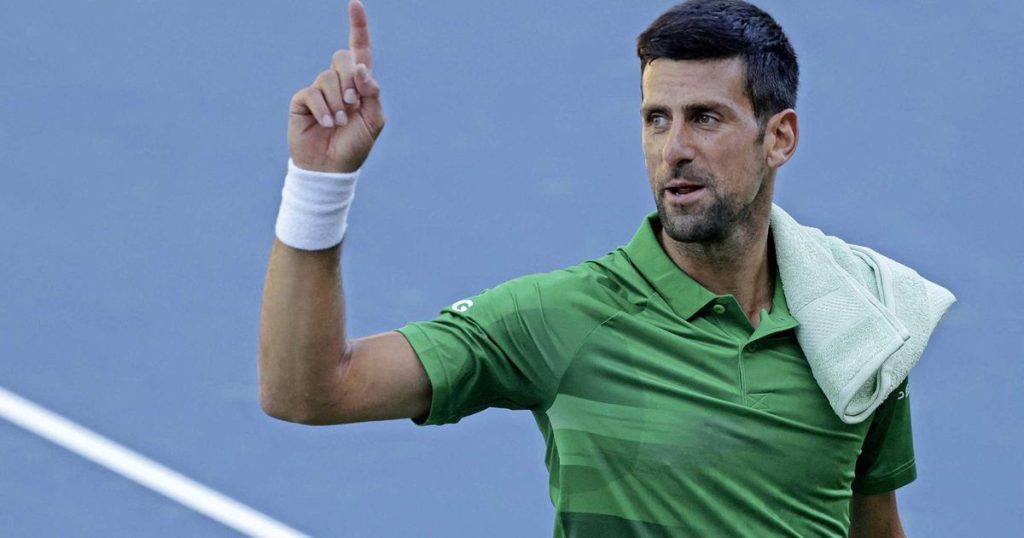 More than 43,000 people have signed an online petition calling on Djokovic to play in the fourth and final Grand Slam tournament of the year, which kicks off in New York at the end of August. The Serb was also barred from the Australian Open earlier this year due to his vaccination status. The Serb later said he’d rather miss a tournament than get vaccinated.

Djokovic won his 21st Grand Slam title at Wimbledon earlier this month, one shy of record holder Rafael Nadal. He lost to the Spaniard in the quarter-finals at Roland Garros.

Bautista Agut the best of Kitzbühel

The 20-year-old Austrian Misolic had surprisingly reached the final battle of the tournament in his own country. The world number 205 was first to play his match against the German Yannick Hanfmann in the semi-final on Saturday. That match was interrupted in Friday’s deciding tiebreaker due to rain. Misolic won the tie-break 7-4 and then advanced to the final. However, he was virtually out of luck against the experienced Bautista Agut, who won the Doha tournament earlier this year.

On the WTA Tour, the final will take place in Prague between the Russian Anastasia Popotova and the Czech Marie Bouzkova. Popotova (21) beat Chinese Qiang Wang 6-3 6-0, Bouzkova, 24, won the Czech encounter with Linda Noskova: 7-6 (4) 6-3.