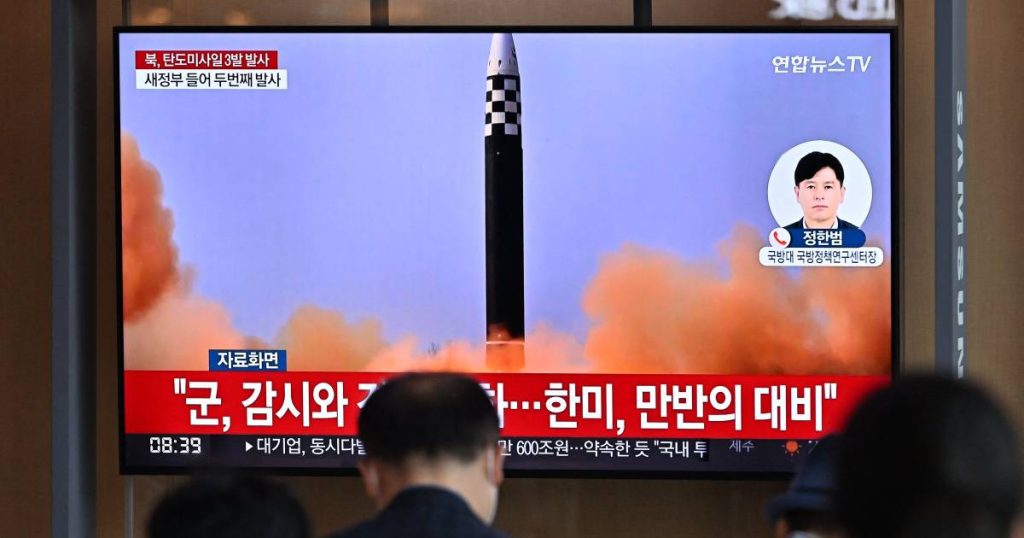 UPDATEThe United States is considering imposing tougher sanctions on North Korea in response to three missile tests of the country on Wednesday. The Americans are voting on a resolution to that effect at the UN Security Council, a US government official said. The vote will take place on Thursday, confirms the UN. It is possible that China and Russia will veto additional sanctions for the impoverished communist country.

However, the United States believes that North Korea should be weakened by “punitive measures that further limit North Korea’s ability to further develop its illicit weapons of mass destruction and ballistic missile programs,” it said. the government official. Under previous UN resolutions, North Korea is prohibited from having nuclear weapons.

The US draft resolution, which was seen by German news agency DPA, includes sanctions against North Korean hacker group Lazarus. According to the United States, this group is responsible for the theft of cryptocurrencies worth around 570 million euros. Hacker attacks are seen as an important way for North Korea to fund its weapons programs. If the resolution passes, Lazerus’ assets will be frozen.