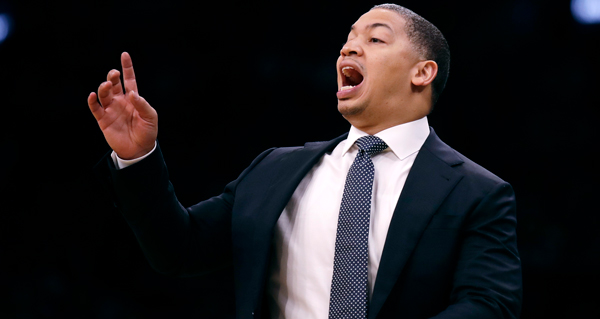 Tyrone Lowe, during his inaugural press conference, focuses on his expectations for the upcoming Los Angeles Clippers season, leadership, and gets more from Paul George and Kavi Leonard.

Lou challenged to show that George and Leonard are the best two-way players in the league.

“[Leonard and George] Will have to adjust with my computer and my program. But I can adjust with their comfort zone, and they are the best.

“Setting the tone for being the two best two-way players in the league is defensive. I think it starts with setting a tone defensively with both of those at the end of the defense,” Lou said, emphasizing keeping both healthy.

Lou blamed the Clippers’ lack of chemistry on the fact that George, Paul and Patrick Beverly missed the games last season due to injuries.

Lou added that the leadership would be a joint responsibility between himself and the team’s players.

“I think a lot of leadership has to come from me, from Kavi, Fiji, Lou and Pat Beverly. It’s going to be collective.