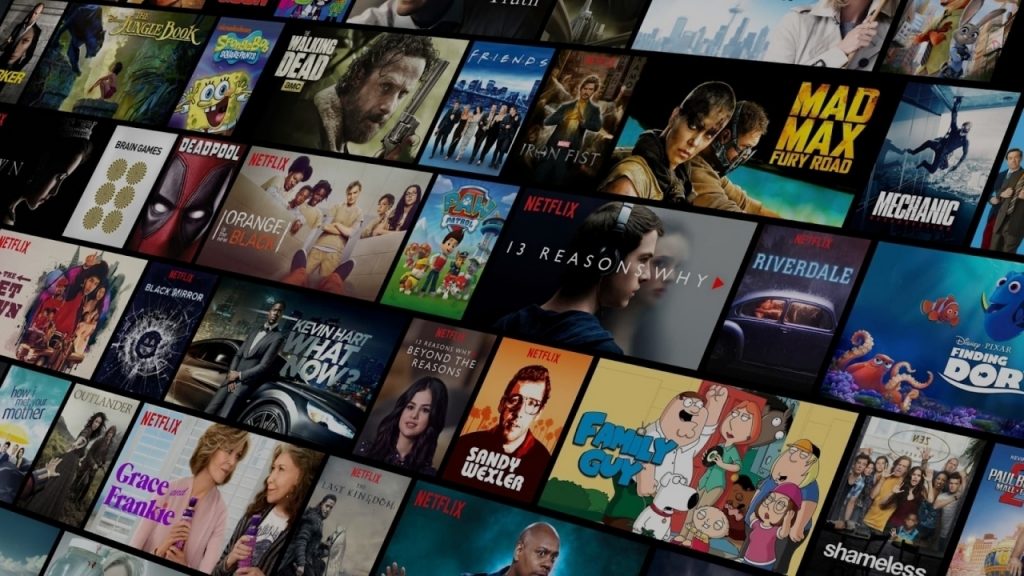 Each week, Nielsen now offers the ten most widely streamed movies and series. It is striking that this week again hardly any film has made it into the top ten. Only the Netflix movie Enola Holmes is in the top list.

Like every week, it is again an American top list. For the Netherlands we do not (yet) have these types of picklists. Either way, you see Netflix is ​​still lord and ruler in the United States. Some of the offering is available here in the Netherlands on other streaming services, but for the US Netflix is ​​dominant, supplemented by a small Amazon Prime Video.

The top ten
So there is only one film in the top ten this week: Enola Holmes from Netflix. The film is about Sherlock Holmes’ younger sister, who, against the wishes of her brothers, goes in search of her mother.

Below you can see the full top ten.