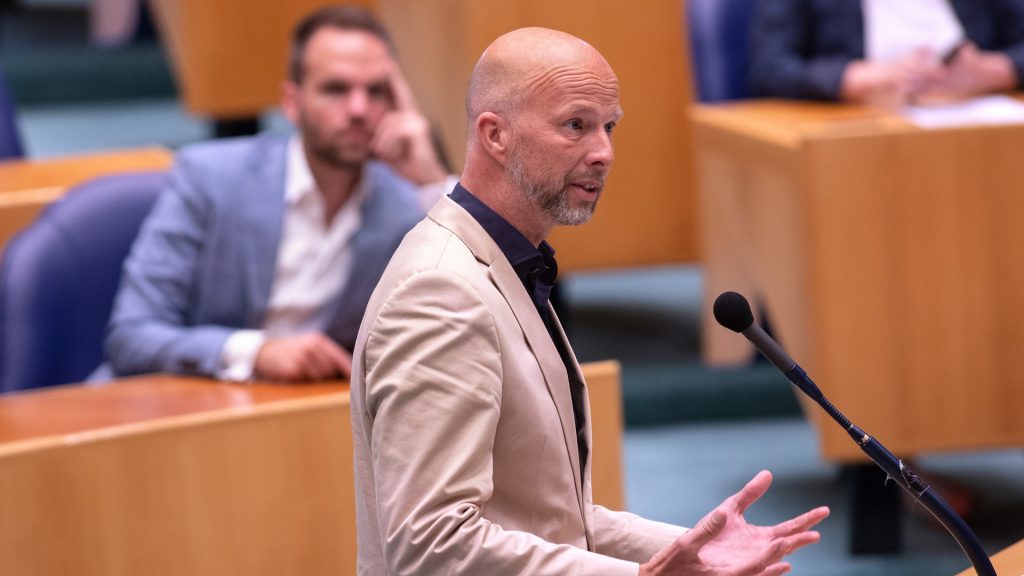 There is a lot of talk about cables, because they have to be laid through Schiermonnikoog. Many parties and organizations have a preference for a route on the east side of the island.

Independent scientists should be invited to review the minister’s decision making, according to D66. The faction calls it a “second opinion”. The party wants to leave the choice of scientists to the umbrella organizations of science, also to guarantee independence.

D66 member De Groot said: “Due to the turmoil and debate that D66 demanded, the minister promised to see him again. But there is a chance that if the same experts are interviewed, you will receive the same answers. about the route. As a House, you are there to verify the minister, so why not ask a number of experts yourself to investigate the minister’s arguments? “

Countervailing power of the House

Control by the House, in other words, which, according to De Groot, is more important today than not. “It is also good to keep an eye on this as a Chamber in the context of the discussion of power and checks and balances.”

“Given the importance and the wide public debate on this topic, we consider it important not only to depend on the information provided by the ministry, but to independently strengthen our information position,” writes De Groot in the proposal.

D66 assumes that there will be a plenary debate on the issue after the summer vacation in politics. The investigation could be carried out in the meantime. In particular, it should look further into the Minister’s rationale and arguments. And in particular why they differ from those of regional governments in Friesland.