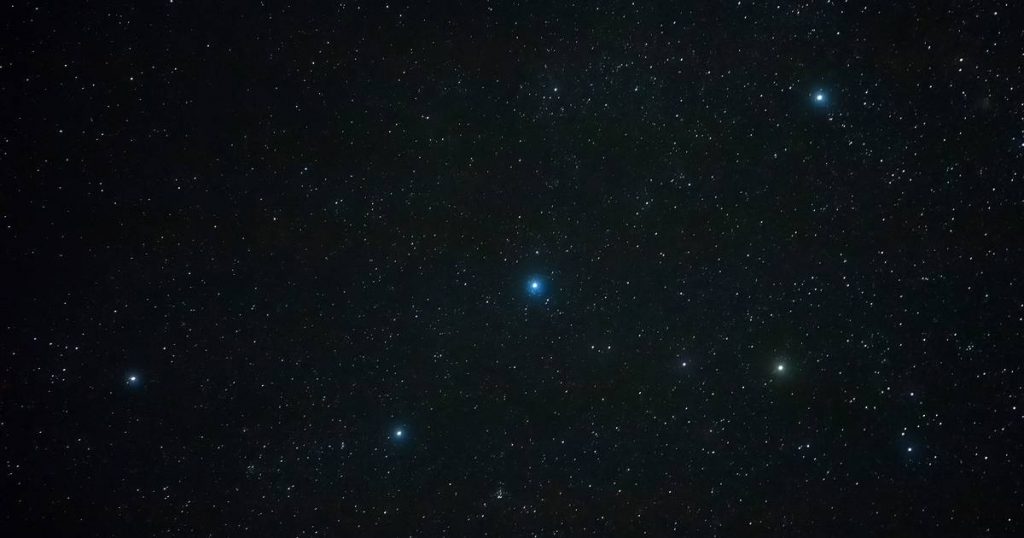 Scientists have discovered titanium in the remains of the Cassiopeia A supernova, some 11,000 light years or 104,060 billion km away. This discovery could help explain why some large stars explode. So says a new study.

Cassiopeia A is a large expanding sphere of hot gas. It is the most recent remnant of an exploded star, to our knowledge. The explosion happened about 340 years ago. Light from the supernova first reached our Earth around 1670.

Researchers often see Cassiopeia A because it is quite close to astronomical standards. We can learn a lot about the evolution of the universe this way. When stars explode, their elements are found in space. Using telescopes like NASA’s Chandra X-ray Observatory, scientists can find out which ones are from Cassiopeia A.

Items that are released

Even stars with a mass greater than 10 times our sun explode when they run out of fuel, but scientists don’t know why. The explosions made it possible to find certain elements, such as gold and titanium, everywhere in our universe.

“Scientists believe that most of the titanium we use in our daily lives is produced when stars explode,” said Toshiki Sato, lead author of the study and assistant professor at Rikkyo University in Tokyo, Japan.

When stars explode, they turn into a black hole or a neutron star. New elements are created in a neutron star. When scientists looked at this phenomenon, they found that the energy was consumed quickly, causing the shock wave to block. This prevents a supernova explosion.

New computer simulations suggest a missing element that keeps the supernova going: neutrinos. These low-mass ghostly particles, created during the formation of a neutron star, can trigger bubbles from elements that eject, propel the shock wave, and activate a supernova.

The explosion that triggered the Cassiopeia A supernova was likely caused by neutrinos, the new study finds. NASA’s Chandra data shows that some structures have moved away from the supernova. The structures contain titanium and chromium, as well as iron.

“We’ve never seen these titanium bubbles in the remains of a supernova before. We could only achieve this result thanks to the extremely sharp images of Chandra, ”said Keiichi Maeda, co-author of the study and professor at Kyoto University in Japan. “Our findings are an important step in finding out how these stars explode into supernovae.”

The research means that fragments of titanium were created deep within the star when the supernova took place. The amount of titanium produced by this supernova is greater than the total mass of the Earth. The results also support the theory that explosions caused by neutrinos may explain some star explosions.