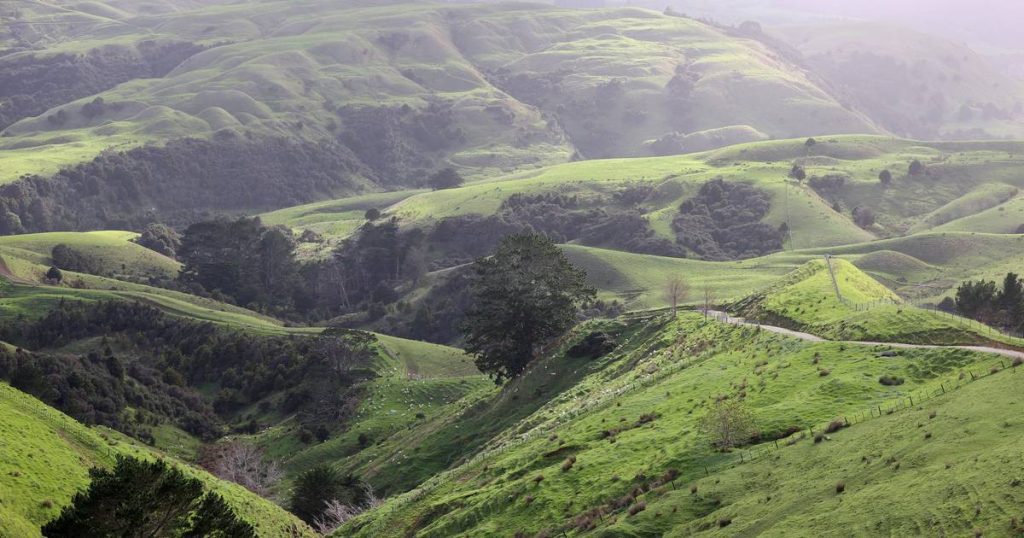 A New Zealand law that allows people to defecate in public as long as you think no one can see you needs to be strengthened. So says an association of campers after being identified as the source of much of the human excrement in nature.

It’s currently an offense to defecate or urinate in a public place, but if the person can show they had reasonable grounds to believe they weren’t being watched, they could avoid a $200 fine.

The Responsible Campers Association argues that the law should also require people to demonstrate that they have carried out their activity at least 50 meters from a watercourse and that the waste has been buried at least 15 cm deep. . “It’s not so much the action that’s concerning, but the visible aftereffects,” said Bob Osborne, spokesman for the group.

The group has argued since 2017 that the focus should not be on camping, but on misbehaving individuals. Wild camping has been in the news in recent years due to concerns about its impact on the environment, particularly in terms of personal waste from campers.

Local media regularly report that wild campers are associated with increased feces and toilet paper in popular tourist destinations, while some city councils have opted to ban campers from hotspots altogether.

Friction between campers, locals and the government peaked at the end of 2020, when Tourism Minister Stuart Nash told national broadcaster RNZ that wild campers are “putting vehicles on the edge of the road. road and shit in our waterways”.

Osborne said it was not fair to blame wild campers for the country’s public health problems. “There is no evidence linking any specific group to this unwanted practice.” The group believes that minimizing “the most undesirable consequences” would be the most appropriate way to solve the problem in the short term, but more toilets for travelers is the best long-term solution.

In 2021, Nash announced the government would crack down on wild camping, including stiffer fines for misbehavior and tighter restrictions on where campers are allowed to park. The rules will be presented to parliament this year.