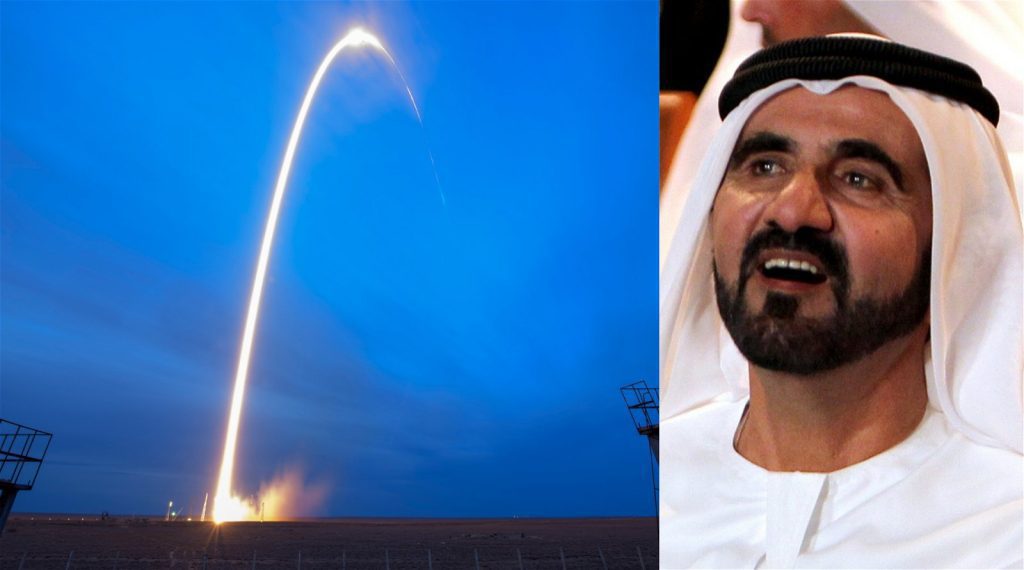 The United Arab Emirates (UAE) announced on Sunday that it has set up a fund of 3 billion dirhams (810 million euros) to pay for its space program. It promises to be the most ambitious plan of any country in the Middle East.

Sheikh Mohammed Bin Rashed, the current prime minister of the United Arab Emirates and emir of the state of Dubai, said the fund would be used to boost domestic companies in the space sector. The money will also be invested in research projects.

The UAE only formed its first space agency in 2014, the United Arab Emirates Space Agency (UAESA). This quickly made progress: in 2019, the UAESA sent its first astronaut to the International Space Station (ISS).

Two years later, the agency placed a probe orbiting Mars and later this year it will also land a probe on the moon. The latter is something that only three countries have managed to do so far; the United States, Russia and China.

The Arab space program must now be greatly expanded. it aims to become the first country in the Middle East to have its own constellation of satellites. These will be used to make more accurate weather forecasts, but also to conduct research on climate change.

After all, the United Arab Emirates is located in one of the greatest risk areas for climate disasters. Scientists will use the data also use to detect oil spills, track vessels and monitor crops.

“The project will contribute to the UAE’s efforts to develop solutions to climate change, sustainability and a better disaster management plan,” the UAE News Agency said on Sunday.

Beyond, the earth looks beyond, towards the other planets of our solar system. For example, last year he announced the “Emirati Interplanetary Mission” on, an unmanned expedition that will first explore Venus and then visit the asteroid belt beyond Mars.

Eventually, the mission should land in 2033, after a five-year journey an asteroid. If successful, the UAE will become the fourth country in the world to succeed.