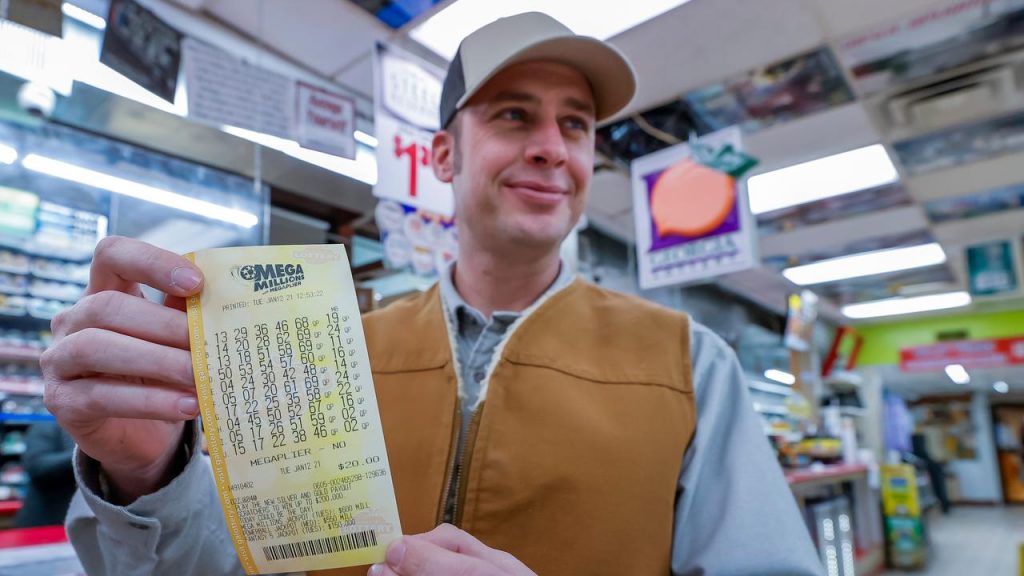 The US Mega Millions lottery jackpot fell on a ticket from a resident of the US state of Michigan on Friday. The lucky guy can therefore credit his account with the third biggest prize in the history of the country: more than a billion dollars (converted about 821 million euros).

The winner can choose to accept up to $ 740 million in a single sitting or receive the full amount over the next 30 years. Ten more Americans will receive at least $ 1 million.

In Mega Millions, players have to choose six numbers that can potentially win them prizes. To win the jackpot, all of these numbers must be chosen by the machine. That chance is about 1 in 302.5 million, writes the organization alone website. On Friday, the jackpot fell on numbers 4, 26, 42, 50, 60 and 24.

The amount players can win increases with each draw. The jackpot amount that fell on Friday was so high, because in September someone last won the maximum amount. The jackpot will be around $ 20 million in the next draw. A ticket costs $ 2.

Only twice were residents able to distribute an even larger sum. In 2016, three players won almost $ 1.6 billion in the Powerball lottery, while two years later, over $ 1.5 billion was won by one person in the Mega Millions lottery.

Earlier this week, another American suddenly became a multi-millionaire when the Powerball lottery jackpot fell. Then, $ 731 million was paid.