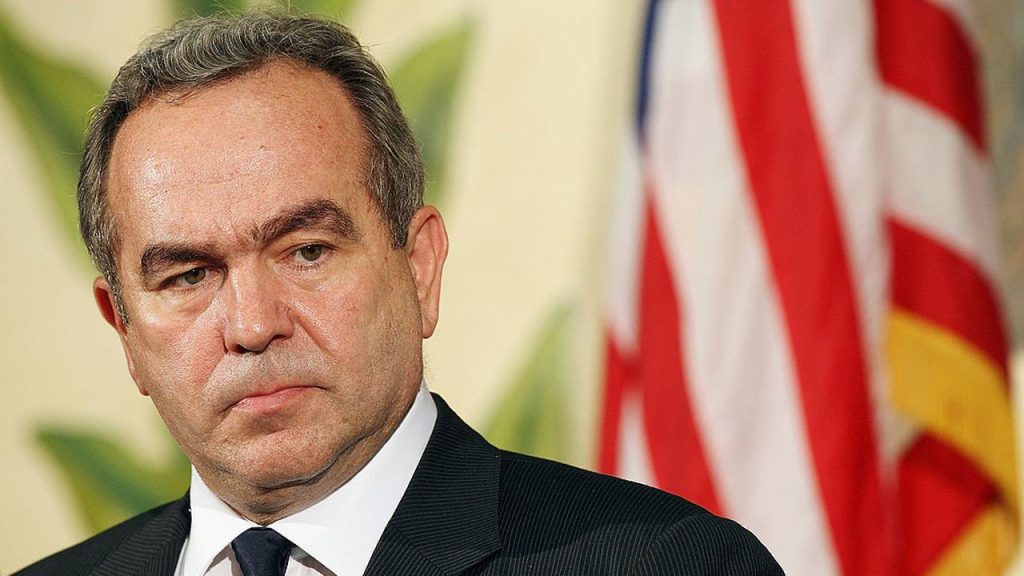 US to step up talks with Taiwan in response to China’s ‘provocative’ behavior, he says White House. The Americans are pushing for the right of air and sea passage through the Taiwan Strait.

According to Kurt Campbell, the US coordinator for the Indo-Pacific region, the United States is proposing an “ambitious” plan for trade relations with Taiwan. Details of the intent will be revealed in the coming days.

It was previously known that US troops would cross the Taiwan Strait in the coming weeks.

The statement follows China’s furious response to Nancy Pelosi’s visit to Taiwan last week. Beijing then staged its largest-ever military exercises around the island which China considers a renegade province. The visit by the Speaker of the United States House of Representatives is consistent with current Washington policy, according to the White House.

Taiwan has accused China of using Pelosi’s visit as an excuse to conduct military exercises. According to Taipei, these are taking place in preparation for an invasion.

Taiwan’s foreign ministry thanked the United States for its support in a statement released on Saturday. He also highlighted US efforts to maintain security in the Taiwan Strait and peace in the region.