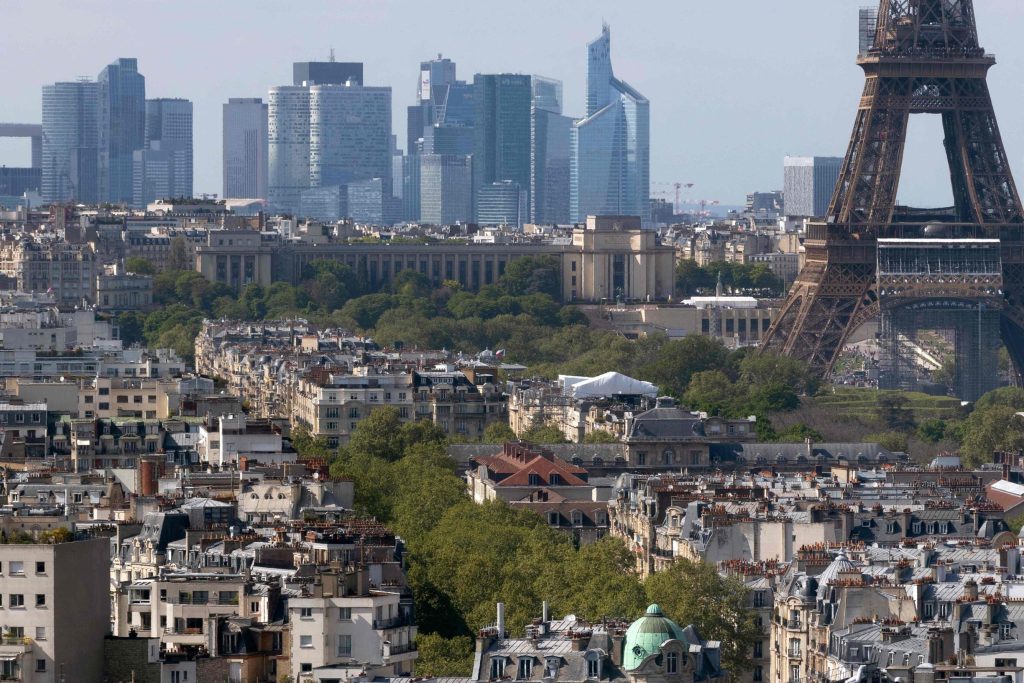 As inflation continues to rise in the eurozone, growth in some countries has come to a standstill. This brings the infamous stagnation situation closer.

At the same time, inflation continued to rise. In Europe, life in April was 7.5 percent higher than a year earlier, a new record. In Belgium, according to compatible European figures, it was 9.3 percent. Estonia tops the list with 19 percent. Inflation in the Baltic states is still higher than in other parts of the eurozone.

Figures in the euro area are still relatively comparable to those in the US, where inflation stood at 8.5 per cent and growth was negative in the first quarter. The US Federal Reserve is expected to raise interest rates again next week. An interest rate hike is expected from the British central bank next week. The ECB could do it in July, but that depends on improvements in the coming months.