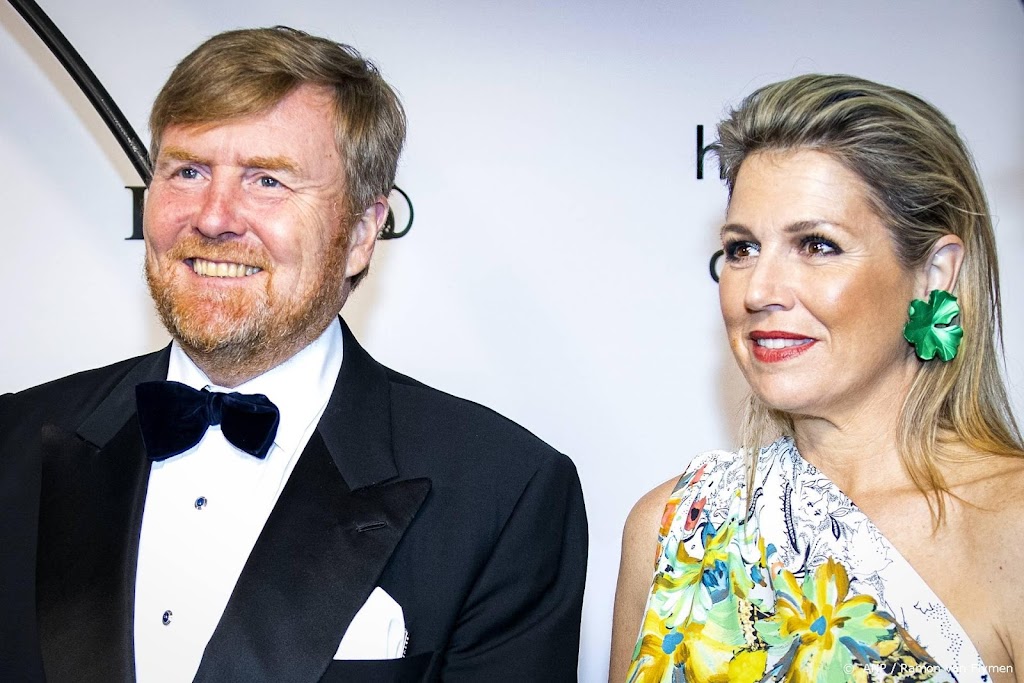 King Willem-Alexander and Queen Máxima have a full schedule when they visit the United States in September. The Government Information Service shared the list of activities for the trip to California and Texas on Friday.

The royal couple will begin their visit on September 6 in San Francisco and will be received there by Mayor London Breed at City Hall. In the city, the King and Queen visit Castro Street, an important street for the LGBTI community. Willem-Alexander and Máxima talk to people who are committed to equal rights for LGBT people. Later in the day, the couple also attend a seminar on urbanization and the challenges that the Netherlands and California share. The monarch and queen are also visiting the University of California Medical Center.

Also on September 7, the two will be in and around San Francisco. That day, the king visits the University of California at Berkeley alone. His wife then worked for the technology company HackerOne, which has its roots in Groningen. After that, they will visit Google and Stanford University together.

The next day, the couple travels to Austin. Willem-Alexander and Máxima also meet the mayor there. The king and queen accompany him on bicycles from the town hall to the municipal library. The couple also scheduled a few health-themed seminars. The king also visits a military base and the queen goes solo to a foundation that works for mental health. The day ends at the Austin FC football club.

The royal couple will conclude the working visit to Houston on September 9. The couple are also welcomed there by the mayor, who will talk to them about, among other things, floods and floods. During a boat trip, the king and queen learn more about the measures the city has taken against this. Willem-Alexander then attends several panel discussions and Máxima has lunch simultaneously with Dutch and Texan female business models. The Queen then travels to Texas Medical Center and MD Anderson Cancer Center. As the last part of the working visit, the couple have a reception at the Museum of Fine Arts. The king will deliver a speech there.

This is not the King and Queen’s first joint visit to the United States. In 2015, for example, they visited Washington, Grand Rapids and Chicago. They also participated in the 74th United Nations General Assembly in New York in 2019.