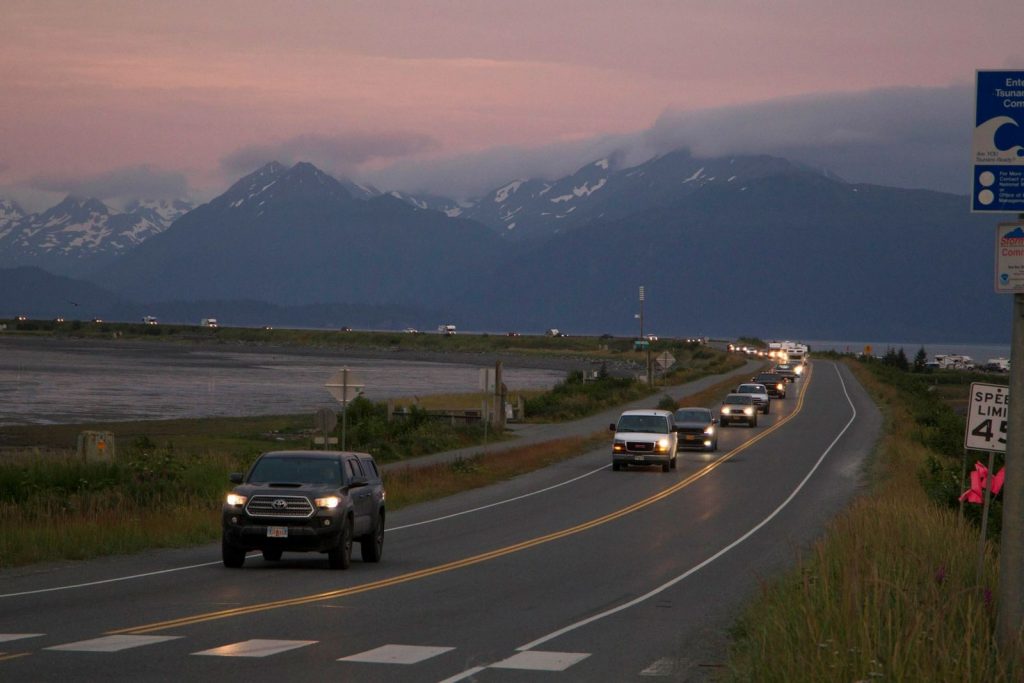 In the area where the earthquake occurred, the Pacific plate is moving north at a rate of over six centimeters per year, pushing under the lighter and thus covering the North American plate. During this slow subduction process, long mountain ranges were pushed upward and the volcanoes that left the Aleutian Islands chain behind also formed. But these tectonic plates don’t slide over each other easily, and with each shift, huge stresses build up in the rock along the entire subduction zone, until they reach a breaking point. where they suddenly release and suddenly displace part of the earth’s crust.

This process also took place during last week’s earthquake, which directly hit the underground border between the Pacific and North American plates.

The tectonic battle makes earthquakes in Alaska anything but a rarity. On average, the Alaskan Earthquake Center seismometers record all shifts an earthquake, or tens of thousands a year.

The penultimate major earthquake in the United States also hit Alaska in 1965, when the Rat Islands, which are part of the Aleutian Islands, were hit by a shock with a force of 8.7. This happened just a year after the region was rocked by a 9.2 magnitude earthquake, the second strongest earthquake ever recorded on Earth.

The recent earthquake is of particular interest to scientists because it occurred in an area a few tens of kilometers east of the area where two strong earthquakes occurred in 2020: one of magnitude 7.8 on July 22 and one another with a magnitude of 7.6 on October 19.

The location of the three earthquakes is probably not a coincidence: While an earthquake abruptly discharges stresses in one area, they can actually charge another area with more accumulated stress, thus increasing the potential for stress. future tremors in this area.

“Each earthquake makes another earthquake a little more likely,” Bohon says. The most recent earthquake occurred 40 kilometers from another 8.2 magnitude earthquake in November 1938. Scientists are still studying the 2021 earthquake, but it is quite possible that the underground area from which these two originated. earthquakes overlapped.

This area is located nearby a curious area called ‘Shumagin Gap’. This so-called “seismic hole” in the subduction zone has not experienced a single earthquake for a relatively long time; the Shumagin Gap has remained largely quiet throughout the past century. The July 2020 earthquake interrupted part of the Shumagin fault, which surprised scientists because they thought that the tectonic plates in this region slowly slide over each other and therefore not enough tension to cause major earthquakes.

The last earthquake does not appear to have occurred in the Shumagin Fault, but it could give a better idea of ​​the underground forces at play there. Scientists still have many questions about the “seismic hole” and do not know not why this area behaves so differently from the rest of the Alaskan coastal region.

“Does this have something to do with the way the tensions develop there?” Or with the properties of the rock in the Shumagin Gap? Bohon wonders.

“As more and more earthquakes occur, we’ll be better able to understand how this plaque behaves chronologically,” she says.

The sudden release of giant tectonic tensions can unleash another devastating force: tsunamis. As the Pacific Plate slides under the Alaskan coast, the overlying North American Plate crumples and deforms. But when an earthquake occurs along a fault line, one of those folds can break off and the rock above it bounces, pushing the ocean water above it. in its entirety.

Shortly after the July 28 earthquake, warning systems issued a tsunami alert for several parts of the Pacific, including the Hawaiian Islands. More waves than usual swept over the region’s coasts, but no towering seawater walls appeared on the horizon.

The reason for this was the great depth at which the recent earthquake occurred, at least 20 miles (32 km) below the Earth’s surface. The greatest shifts along tectonic plates occur deep below the surface, in the subterranean area where the fault begins, the hypocenter. If an earthquake occurs just below the surface, it causes major disruption to the water column. But when it occurs at great depths, like last week’s earthquake, the seismic waves weakened by the time they hit the surface of the Earth and the sea above.

The risk of a tsunami has long passed and the tremors that continue to shake the region are quite weak and are expected to remain so. According to the US Geological Survey USGS (US Geological Survey), the probability of a magnitude 7 or greater earthquake in that part of Alaska in the coming week is less than four percent. 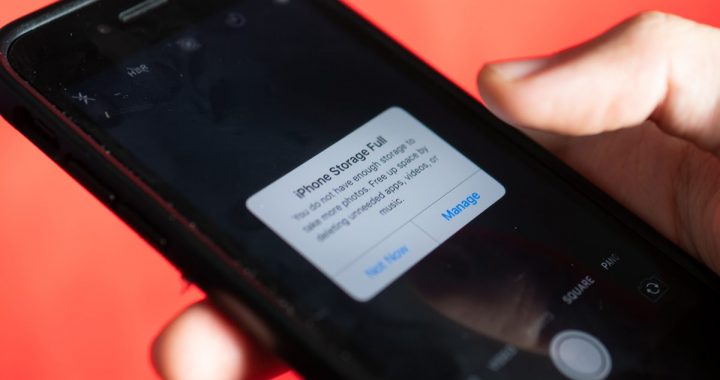 This is how you create additional storage space on your iPhone