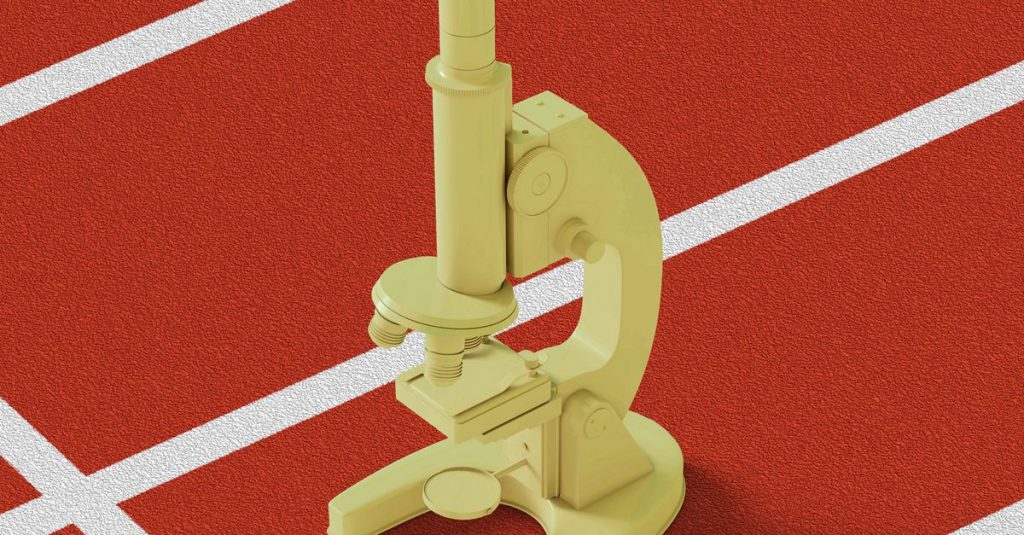 The authors of the article Rivalry is no good for science (7/27) are not, I suppose, practitioners of the natural or exact sciences. These sciences indeed have many similarities to top-level sport – a comparison that NWO President Marcel Levi made and which is criticized by the authors mentioned in their article. Just as in sport merit is given to the first to the finish line, in natural sciences merit is given to the first to discover something: Archimedes’ law, Kepler’s and Newton’s laws. , van Mendel’s laws, Einstein’s theory of Relativity, etc. The priority of major contributions has been the main criterion for judging scientists in the natural sciences for more than two thousand years. I don’t know how else to judge the quality of a natural scientist. Shall I give Mr Klaassen, who discovered Archimedes’ Law completely independently and independently yesterday, admittedly over two thousand years later, the credit for this and a professorship? Another aspect of the natural sciences very similar to high performance sport is teamwork. A team of scientists who are perfectly in tune with each other, complement each other and work perfectly together, in many ways resembles a football team in which the players play perfectly together, pass the ball on time, complete the abilities of each and therefore manage to score many goals.

Any scientist who has ever worked in such a team and helped make significant progress in their field through this teamwork knows how fantastic it is to work in such a “winning team”. Everyone who has been through this remembers that good time with nostalgia. Just like the athletes who were part of a “winning team”, remember the wonderful time their team scored so well. Marcel Levi is right: if all goes well, science is indeed comparable to top-level sport.

A version of this article also appeared in NRC on the morning of August 3, 2021