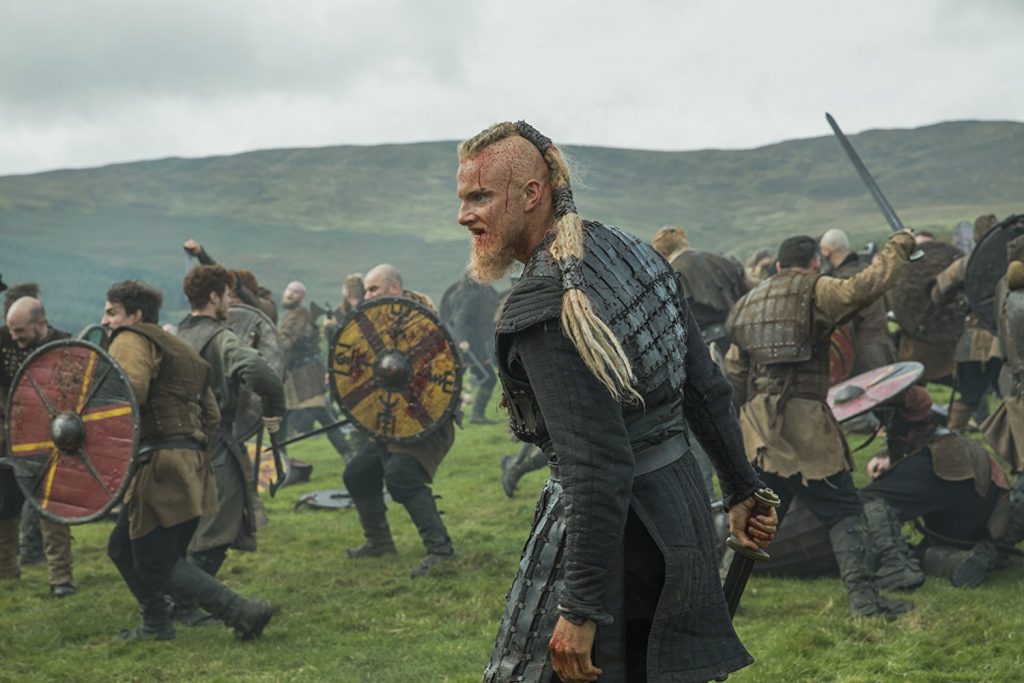 Vikings is finished. The series contains both real events and fiction. In this article, we explore the real story of Ubbe.

Of course, we know that the Vikings explored the American continent long before Christopher Columbus. In the series, Ragnar Lothbrok’s eldest son, Ubbe, is the first Viking to reach North America. He landed on the coast of Newfoundland and began a new life there. But is this story based on a true story?

The answer
Interestingly, the answer is a mixture of ‘yes’ and ‘no’. As far as we know, the real Ubbe has never traveled to North America. He was, however, one of the leaders of the great pagan army that invaded England in the mid-ninth century, as we saw in the fourth and fifth seasons of the series.

There was a man named Leif Erikson, who was the first Viking to go on an expedition to North America. He named the continent Vinland, after finding many grapes. And indeed, the region he found was truly Newfoundland.

At the same time, Erikson did not get there until AD 1000, about a century after Ubbe Vikings. However, it was important that the series ended on the mainland.

Showrunner Michael Hirst speaking: “I knew the end would be the discovery of America and Newfoundland. And that’s what I’ve always planned.”