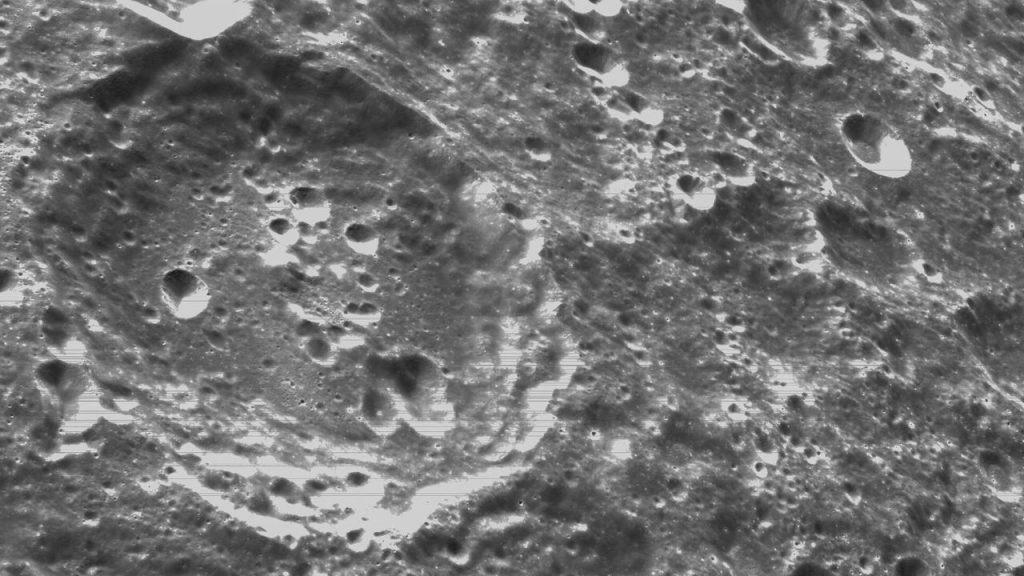 The first space mission of Artemis I provided impressive images of the lunar surface. NASA released the Pictures who were shot down by the Orion spacecraft.

The spacecraft, which launched last week, arrived on the moon on Monday. Orion passed the celestial body at an altitude of 130 kilometers.

During the flyby, Orion captured a large number of sharp black-and-white images with its optical navigation camera. The photos show the scarred lunar surface, carved out by space rock impacts.

On Friday, the Orion spacecraft will launch into a high orbit around the Moon. If all goes well, the capsule will remain in lunar orbit for about a week. On December 11, the spacecraft is expected to return to Earth with a splashdown in the Pacific Ocean off California.

The next Artemis missions, scheduled for 2024, will also include manned space travel to the Moon. In 2025, man will set foot on the moon for the first time since 1972.