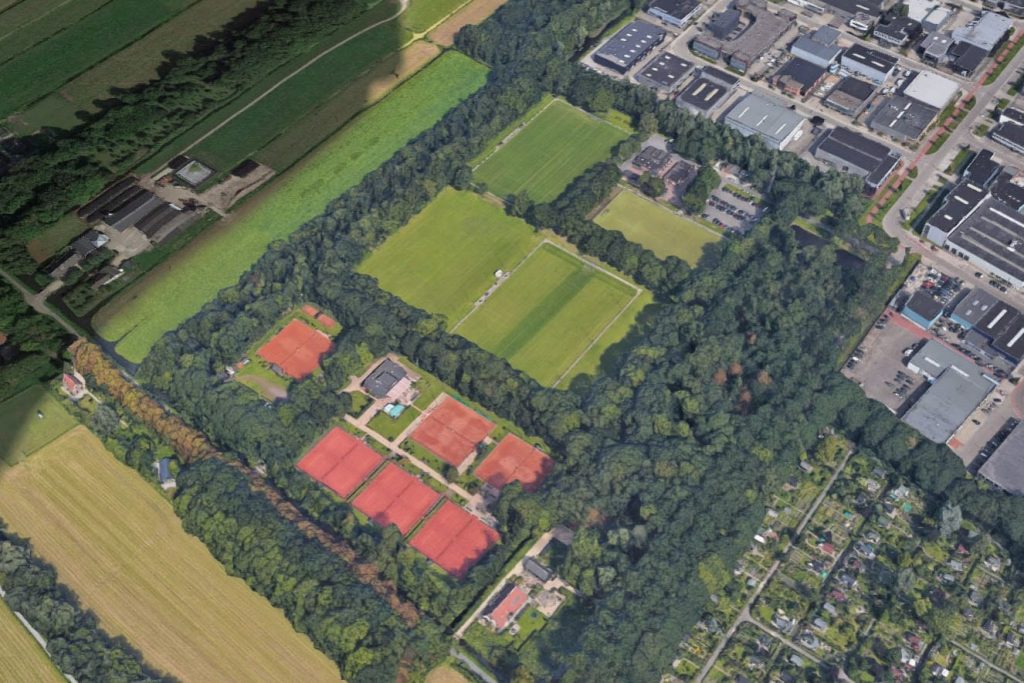 The municipality of Utrecht presented a plan for the Overvecht-Noord sports park. Football club EDO and Utrecht Disaster Inline Skate Hockey had previously opposed the arrival of FC Utrecht and Utrechtse Rashonden Vereniging (URV), but the judge rejected this.

The two associations did not like the arrival of FC Utrecht and URV because they have to give up space for it. The municipality has now made a division of the fields in consultation with all users. Construction of the FC Utrecht accommodation will also continue.

“Space is scarce, so we have to manage its availability effectively,” says Alderman Maarten van Ooijen. “Sharing the available space is part of it, whereby we want to meet the wishes of all parties as much as possible. The arrival of the two associations creates a lively sports park, with the aim of allowing more people to play sports and exercise.

FC Utrecht had already announced some time ago that they wanted to use the Overvecht-Noord sports park as the current training complex would be too small. The URV (Utrecht Pedigree Dog Association) is also coming to the park this summer. In addition to the aforementioned evenings, Taekwondo Academy Utrecht is also located in the sports park.

EDO only wants to play games on Saturdays, as this would reduce the burden on volunteers. The club therefore expressed the wish to use the URV field every Saturday, but the Purebred Dog Association cannot structurally miss this field on these days.

In the end, it was decided that the football association could only use the pitch for matches once a month from 1 p.m. “In this way, EDO is brought together to be able to plan a more compressed program from time to time and the URV still has enough space to organize its activities,” wrote the municipality in a letter to the council.

If FC Utrecht is not present, the parking spaces can be used by others. To avoid crowds in the parking lot during rush hour, the municipality encourages the use of other modes of transport. This is why a number of bicycle sheds are also under construction.

“The associations were all ready to reflect and have already thought a lot about arriving at an appropriate solution. The plan as it stands now responds to the wishes of associations in many areas, we will continue to talk to each other so that we can now focus on implementation with respect for each other ”, said the alderman .