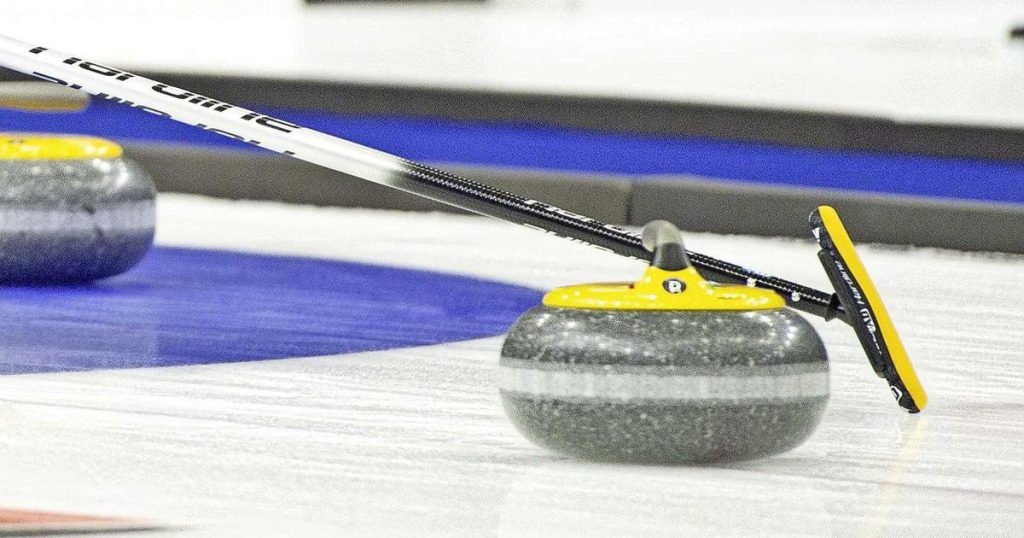 “We have made clear agreements with the World Curling Federation,” explains Dagmar van Stiphout, project manager of the Leeuwarden tournament, in which the Dutch team also participates. “They know who our partners are and we have permission to do so. We have acted very cautiously. We have now discovered that a number of broadcast partners feel that they cannot broadcast the matches. “

The OKT kicked off this weekend and can be seen in around 25 countries. EasyToys thinks it’s a shame that sports sponsorship is causing a stir again. In September last year, the KNVB football association banned FC Emmen from playing on the jersey bearing the EasyToys name. After consultation, the parties came to an understanding and it was still allowed.

“We are surprised,” said a spokesperson. “We are a neat company and we believe curling is a great sport that we like to associate our name with. For the moment, we are awaiting the developments.