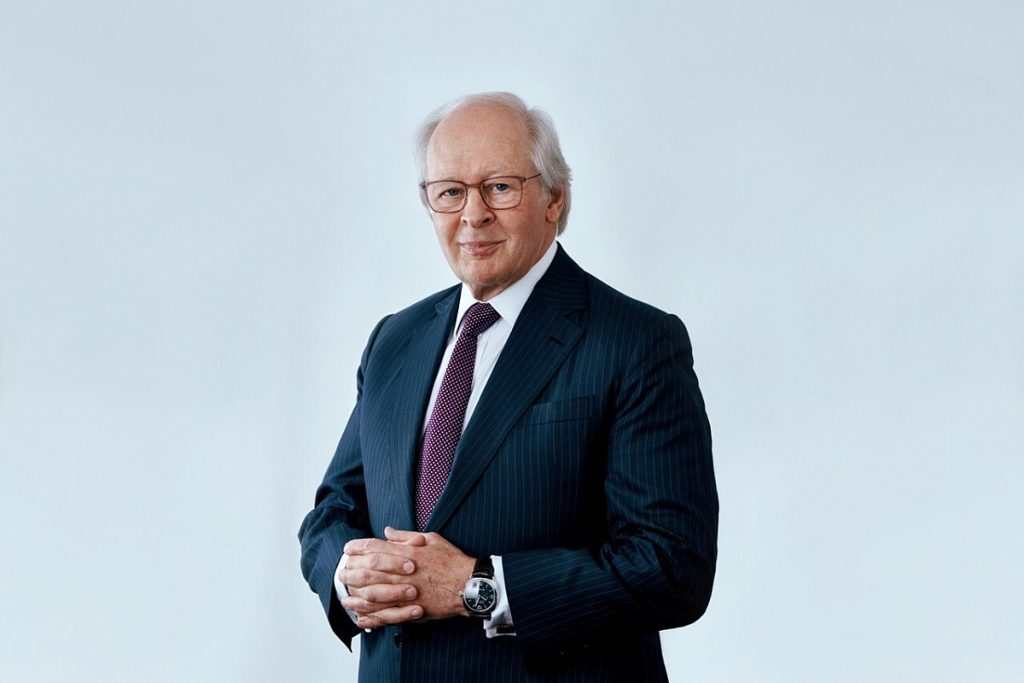 Stoker, a British lawyer, is a former Chairman of the British MSA and a member of the FIA ​​World Motor Sport Council since 2004. For the past nine years he has served as Deputy Sporting Director of the Global Motorsport Association, working closely with FIA President Jean Todt, who will step down at the end of this year. Stoker has built a team with Kristensen as the future deputy sporting director. He holds the record for the number of victories at Le Mans. After retiring in 2014, he was appointed Chairman of the FIA ​​Drivers’ Commission in 2016. In addition, Stoker chose Thierry Willemarck from Belgium for a mobility post, while Brian Gibbons from New Zealand will remain President of the FIA ​​Senate.

Launching his campaign, Stoker said: “I want the FIA ​​and our members to have a global impact on all aspects of our sport, mobility, transport and new energy. We will build on the excellent work that President Jean Todt has done over the past 12 years. We are proud to have been able to launch innovative new programs and resources to serve our members. I am happy with the contribution we have been able to make to strengthen our clubs and make the FIA ​​a strong, respected and influential international organization. We continue to build on these issues to make the organization even stronger. “

The FIA ​​presidential election will take place in December. The only other candidate so far is former rally driver Mohammed Bin Sulayem. Spoken in the context of #ThinkingForward Motorsport.com expanded with Stoker on his journey, his vision and the future of motorsport and Formula 1.