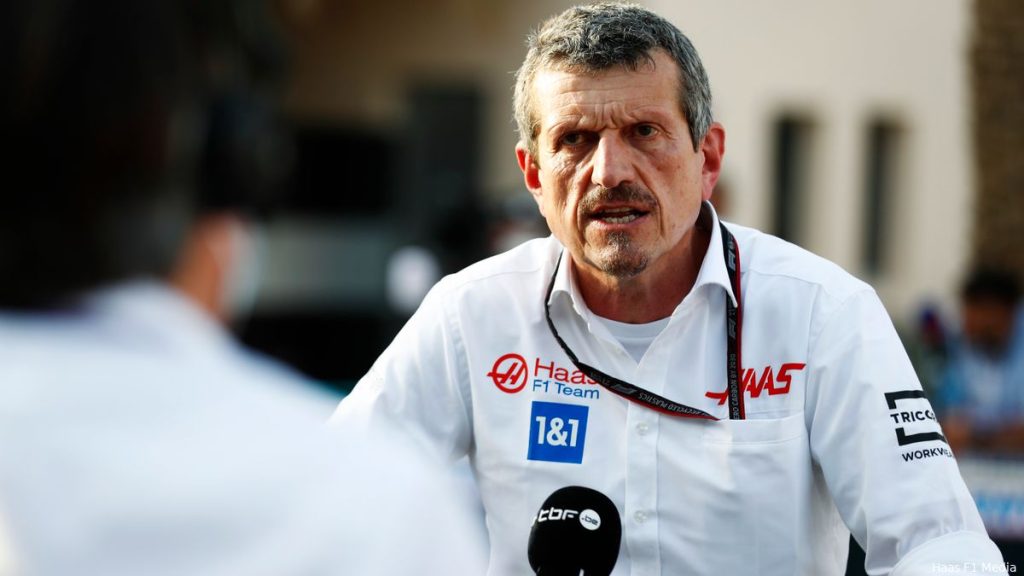 Haas team boss Guenther Steiner believes the rules should be reviewed if the budget limit is breached. He sees a lot of room for improvement in the regulations now that Formula 1 teams faced a budget cap for the first time in 2021. According to the Haas team boss, it was difficult to follow the rules and that the FIA ​​was very strict.

Last week, the FIA ​​announced that Red Bull Racing had exceeded its 2021 budget cap by around five per cent. The FIA ​​is currently in conclave with the Austrian team over a potential “agreed break-up agreement”, but Red Bull is not entirely on board. The team is convinced that they have not exceeded the budget limit at all and therefore do not want to accept the deal. That would mean they are guilty.

Steiner did not comment on the penalty Red Bull is expected to receive, but saw that adjustments are needed to maintain the budget limit, including reducing what the FIA ​​sees as a small excess. “I think the number should be smaller,” says Haas team boss Motorsport.com. “We now have a budget cap of $140 million, and five percent is seven million. But within that $140 million, we have certain expenses that we cannot change.

The budget cap of 140 million therefore covers all of a team’s expenses for a season. “These seven million are therefore not development expenses”, explains Steiner. “I think we should look at this at the next Concord Agreement is being written.’ The Concord Agreement is a contract between Formula 1 and the teams. The current agreement lasts until 2025. From the end of the 2025 season, therefore, there will be a new contract, in which, according to Steiner, adjustments must be made to the budget limit rules.

If Red Bull signs the ‘agreed break-up agreement’, no World Cup points can be taken away from the team or drivers. Steiner believes this is a weakness in the financial rules and will need to be addressed in the future. ‘Anyway, it was the first time (the budget cap, editor’s note), and it was very difficult to respect all the rules. There is a lot of room for improvement in this area,” said the Haas team principal.