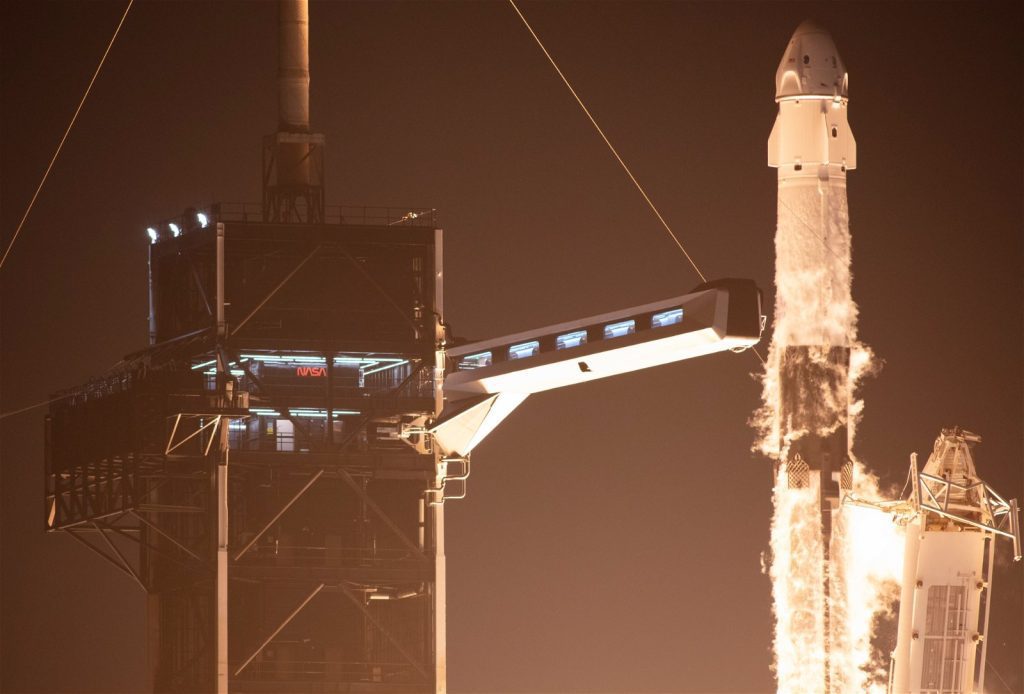 It is unclear how long industries and governments can continue to operate safely in space without the support of globally coordinated traffic management. So says a new report from the Atlantic Council, an American think tank on international cooperation.

The researchers stress that the US government and its allies should make the necessary efforts to create an international framework for managing space traffic.

“Commercial and governmental activities in space are increasingly threatened by the growing congestion of the Earth’s environment,” warn Mir Sadat and Julia Siegel, researchers at the United Nations Scowcroft Center for Strategy and Security. Atlantic Council. “It is becoming clear that without globally coordinated spatial traffic management, industries and governments cannot continue to operate safely.”

“There is an urgent need for an international coordinating authority to direct traffic management in space,” Sadat and Siegel said. “This could be assigned to an existing organization, such as the United Nations’ International Civil Aviation Organization (ICAO), or it could result in the creation of a new organization, which would be given appropriate powers.”

The report stresses that it is no longer enough to know the location of spacecraft and space debris. “As activity in space becomes more crowded, it will be necessary to bring maneuvers in a crowded environment under common management,” the authors warn.

“United States Space Command currently tracks 35,000 space objects. But it’s only a small fraction of objects orbiting Earth and only a fraction of floating debris that can damage spacecraft.

Many governments, companies and international organizations monitor space objects and notify satellite operators when a collision is possible. But it is ultimately up to the operators whether or not to adjust the trajectory of the targeted spacecraft.

“This decentralized system has worked so far, but may not be enough to prevent future collisions,” Mir and Siegel point out. “The United States must urgently lead the way in a globally coordinated policy framework for managing space traffic. Otherwise, space remains an uncertain domain that jeopardizes national interests.

The report calls on Congress to review the capabilities of the Office of Space Commerce – the United States Department of Commerce agency tasked with taking over space traffic duties.

“Legislators should consider whether this agency is sufficiently equipped to do this work and whether the structure, mandate and funding of this institution allow for the organization of effective management of national space traffic.” Another recommendation is that the US government establish standards for satellites that do not have the capability to perform maneuvers.

“Space is a crucial pillar of the 21st century economic and social environment and is also an essential element of global security,” the report notes. “It requires free and open access to space.”

“The current regulatory vacuum around space traffic leaves room for malicious activity and precarious business ventures. Urgent action is therefore needed to ensure a secure and prosperous future in space.